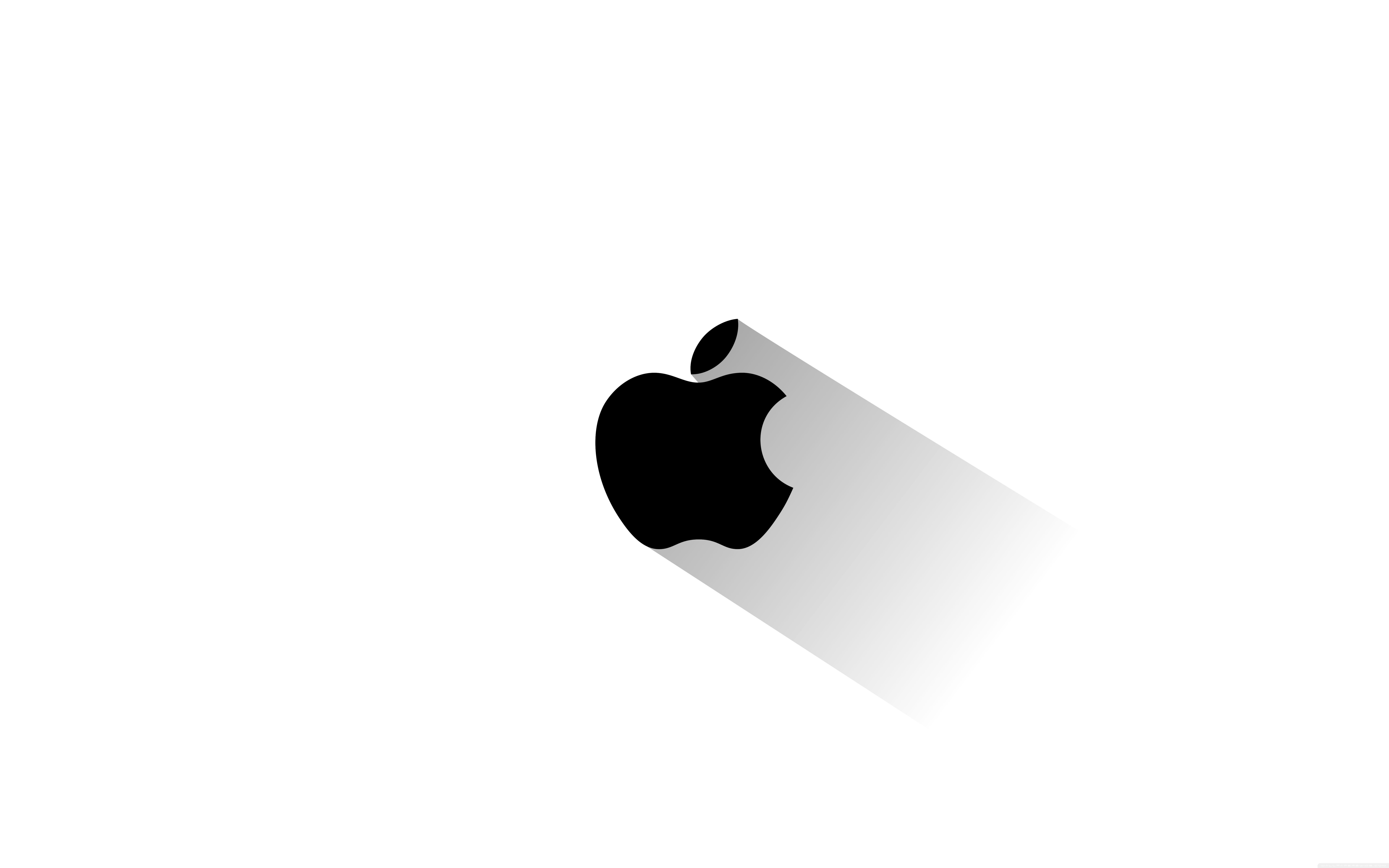 According to The Verge, about 80 Apple employees have written and edited a letter urging Tim Cook to rethink plans requiring staff to return to the office in September.

The writers wanted Apple to let teams decide who could work remotely or in flexible locations, and to create a "clear plan of action" for accommodating people with disabilities through remote and flexible work along with a few other requests.

Currently, it’s not clear just how influential the letter might be. While the writing group was relatively small, it was reportedly started in a “remote work advocates” Slack channel with about 2,800 members. If so, it might reflect the concerns of a significant number of Apple’s non-retail employees.