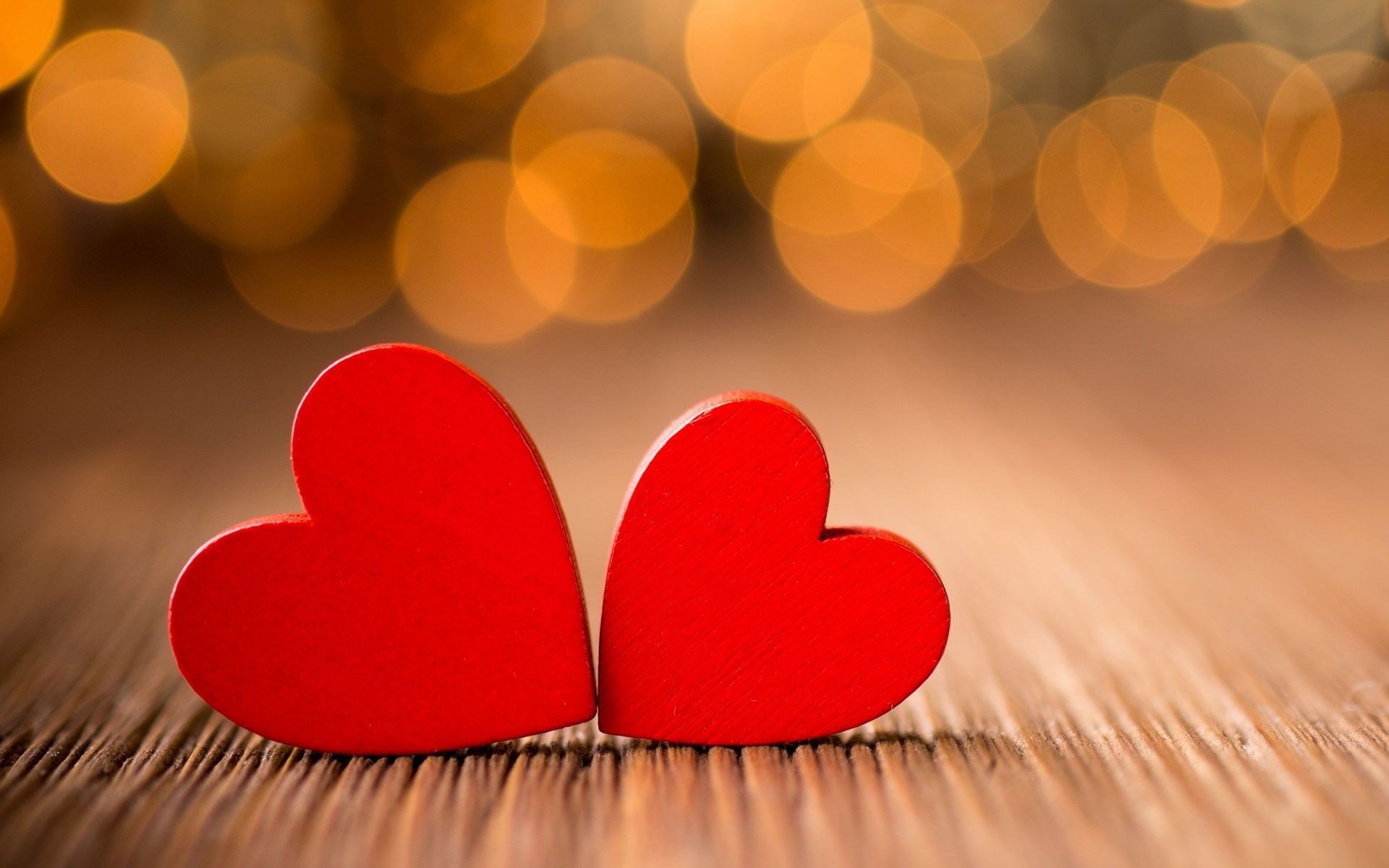 The American Heart Association (AHA) says devices with Apple’s MagSafe technology can cause interference when they are placed over the skin or in very close proximity to cardiac devices such as pacemakers.

"Our study demonstrates that magnet reversion mode may be triggered when the iPhone 12 Pro Max is placed directly on the skin over an implantable cardiac device and thus has the potential to inhibit lifesaving therapies," the researchers wrote in the paper, which was first reported by AppleInsider.