A New iPad Air will come out on October 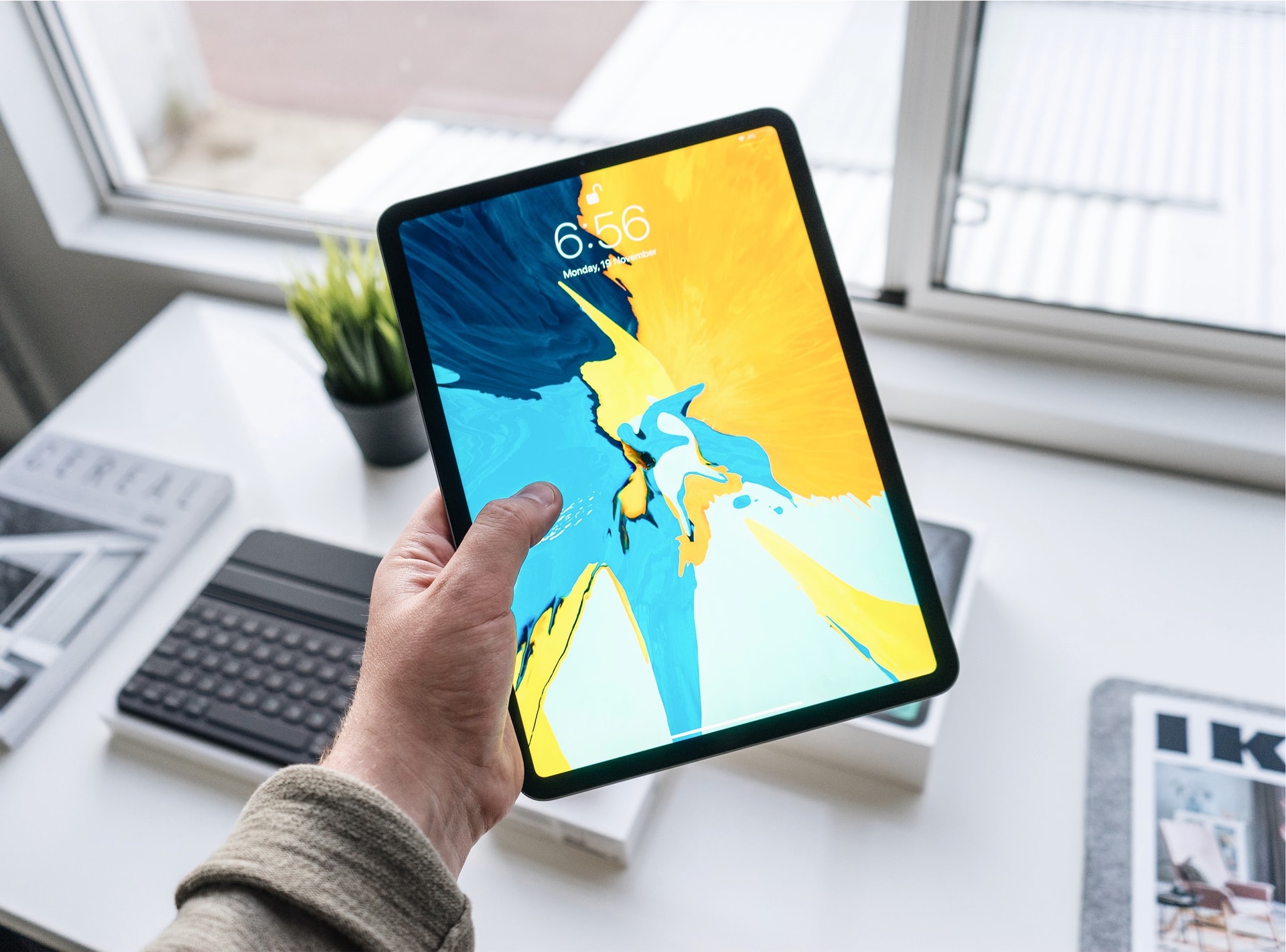 Apple has announced last week about the A14 Bionic CPU which will be used in 8th Generation iPads. The A14 Bionic which will come in base iPad models will be 40% faster in CPU and 20% faster in GPU. As per Apple, this means that A14 will faster twice as much as the top selling Windows laptops, 3 times faster than Android Tablets and 6 times faster than the leading Chromebook. Moreover, it is now compatible to Magic Keyboard.

The new iPad Air came out one and a half year after their last refresh. But, it does more than their processors. There was also an overall revamp to the design. The new iPad Air will come out on October with 599$. There will be 5 colors – silver, space gray, rose gold, green and sky blue.

Taking cues from the more expensive iPad Pro, iPad Air now has drastically reduced bezels, no home button, and rounded screen edges. It does not, however, have the front-facing TrueDepth sensor that the iPad Pro uses for Face ID authentication. Rather, it introduces something new to Apple devices – A new touch-ID integrated into top button.