4.11.2020 | A New Hacker Attack has been confirmed by Google and Microsoft for Windows 10 Users 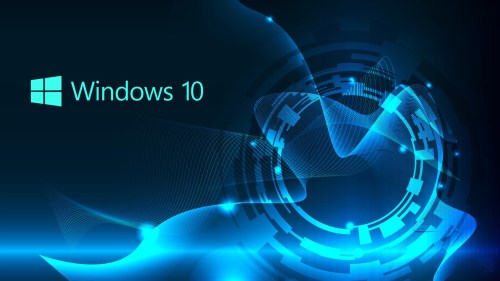 As per the news from Forbes - Microsoft confirmed that an unpatched 'zero-day' vulnerability in the Windows operating system, affecting every version from Windows 7 through to Windows 10, is being actively targeted.

Microsoft was first informed of this vulnerability by Google's Project Zero team, a dedicated unit comprised of leading vulnerability hunters, which tracks down these zero-day security bugs. Because Project Zero had identified that the security problem was being actively exploited by attackers, it gave Microsoft a deadline of just seven days to fix it before disclosure. Microsoft failed to issue a security patch within that hugely restrictive timeframe, as Google went ahead and published details of the zero-day vulnerability.

The bug itself sits within the Windows Kernel Cryptography Driver, known as cng.sys, and could allow an attacker to escalate the privileges they have when accessing a Windows machine. Simply put, it's a memory buffer-overflow problem that could give an attacker admin-level control of the targeted Windows computer.