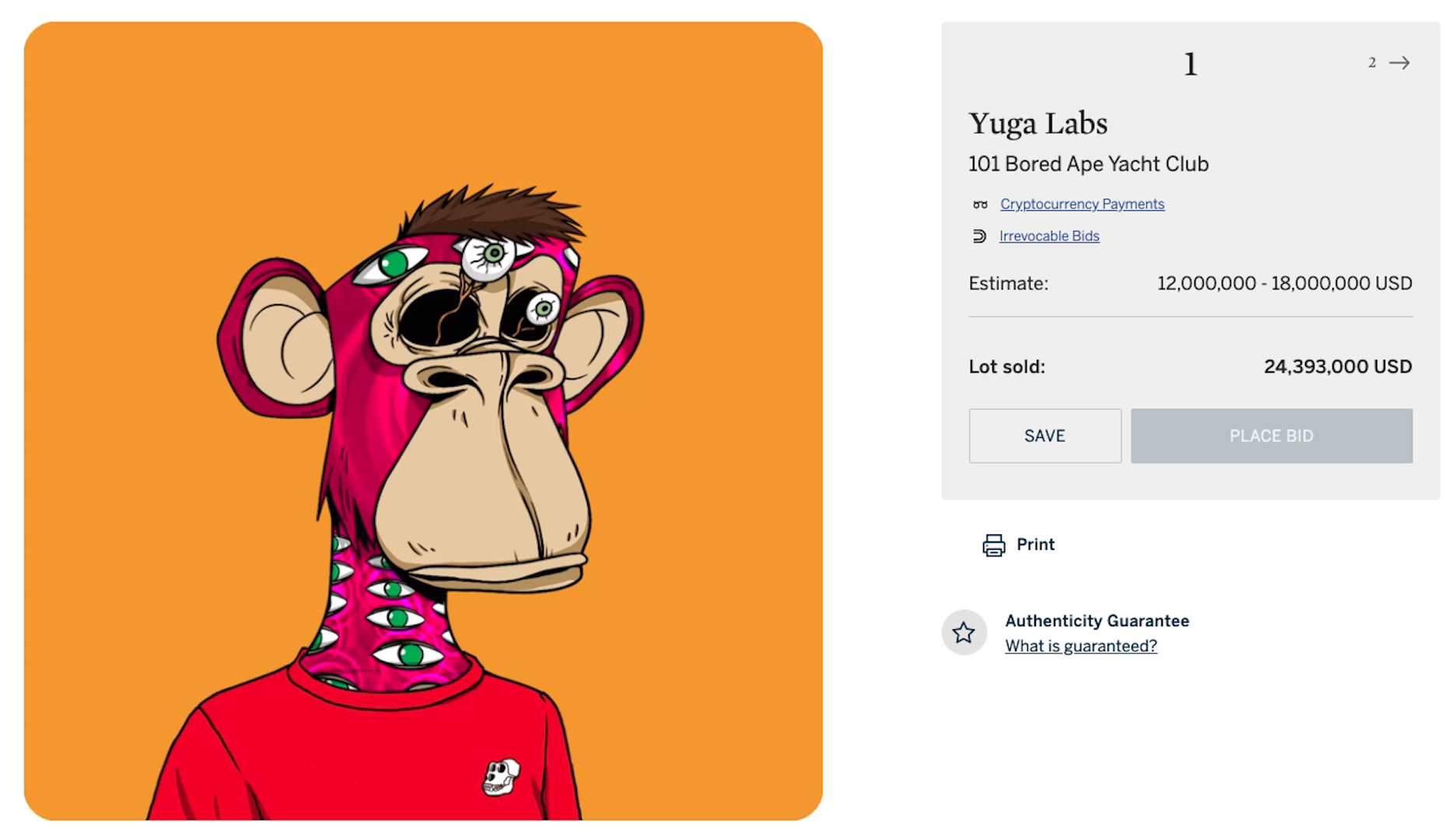 On Saturday, attackers stole hundreds of NFTs from OpenSea users, causing a late-night panic among the site’s broad user base.

A spreadsheet compiled by the blockchain security service PeckShield counted 254 tokens stolen over the course of the attack, including tokens from Decentraland and Bored Ape Yacht Club, with the bulk of the attacks taking place between 5PM and 8PM ET.

Estimated value of the stolen tokens at more than $1.7 million. OpenSea initially said 32 users had been affected, but later revised that number to 17, saying 15 of the initial count had interacted with the attacker but not lost tokens as a result.