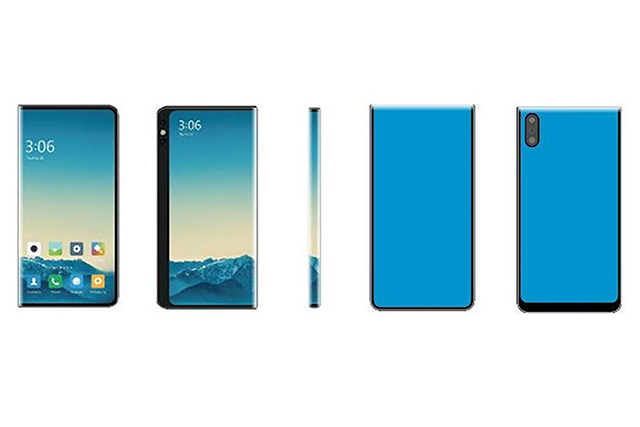 The technology company filed patents at the end of last year and is now approved by the Chinese State Intellectual Property Office. And what can we look forward to in the future? One of the designs shows a phone with a frameless triple display. There is no camera on the front, and it is not clear from the drawing whether it will be placed directly in the display or in the slider.

The second patent shows a smartphone with a display on the front and back. Even from this view it is not yet clear how it will be folded or where the front camera will be located. According to both patents, however, it appears that the first and second devices could each have a collapsible structure. If that were the case, the first would consist horizontally, while the second would be vertical.

Although the drawings are not entirely specific, it looks like we can look forward to interesting news from Xiaomi in the future.