What does the smallest mobile phone in the world look like? 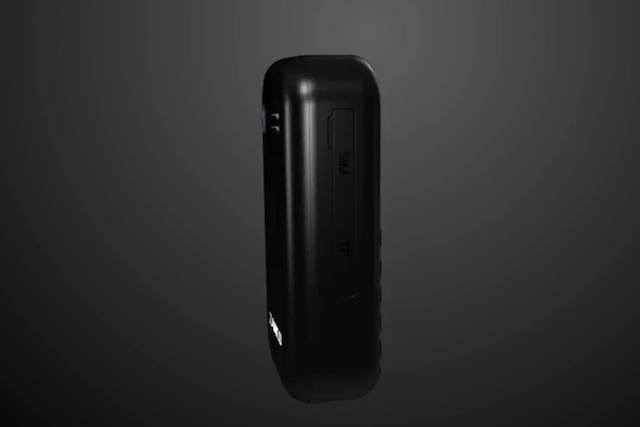 But Zini Mobiles decided to go in the opposite direction and produced the world's smallest mobile phone - the Zanco Tiny T2.
The latest model of the British-Hong Kong manufacturer is only 61x30x16.5 mm. Not surprisingly, the display has a diagonal of only 1 "and a resolution of 128x96 px.

In addition to the color screen, it also offers a micro SD card reader, FM radio, Bluetooth, headphone jack and a rear camera with 0.3 Mpx. The SIM card is inserted into the nanoSIM slot and you can connect to the Internet via 2G and 3G. Pre-installed apps include games, alarm clock, calendar, and music and video player.

If you buy your phone, you probably won't use it as the main device. But it can serve as an emergency solution for those who don't want to carry their smartphone with them. The big advantage in this case is that it lasts charged up to one week.