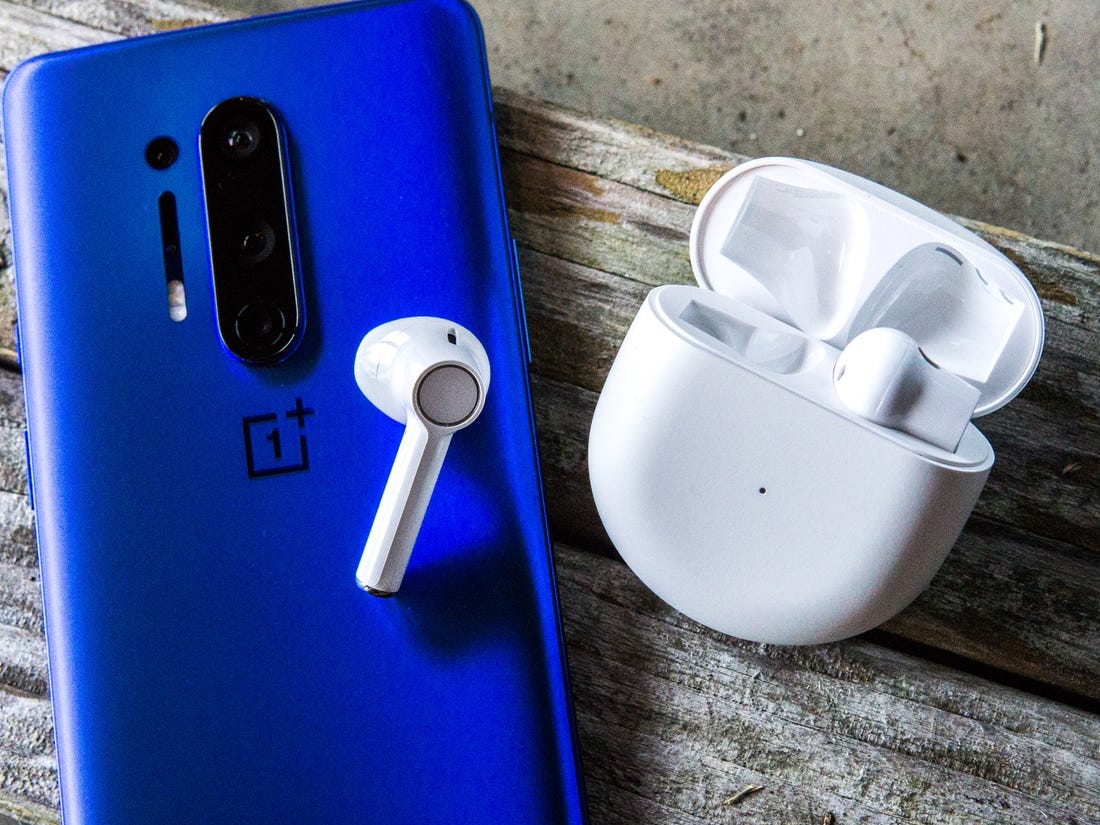 As reported by The Verge. U.S Customs and Border Protection (CBP) officers seized a shipment of OnePlus Buds worth $398K at the JFK Airport believing that they were counterfeit products of Apple AirPods.

It would be a hilarious and awkward moment for CBP. But it was a honest mistake ‌as OnePlus Buds have a strong resemblance to Apple Airpods. Based on the accompanying photos, the seized products are legitimate OnePlus Buds as clearly described on the packaging. Whether the all 2000 units seized were all real was not clear, but given the CBP tweeted “That’s not an [Apple emoji]” in direct reference to the OnePlus boxes shows that this is an embarrassing mistake.