Spotify is expanding into more than 80 new markets 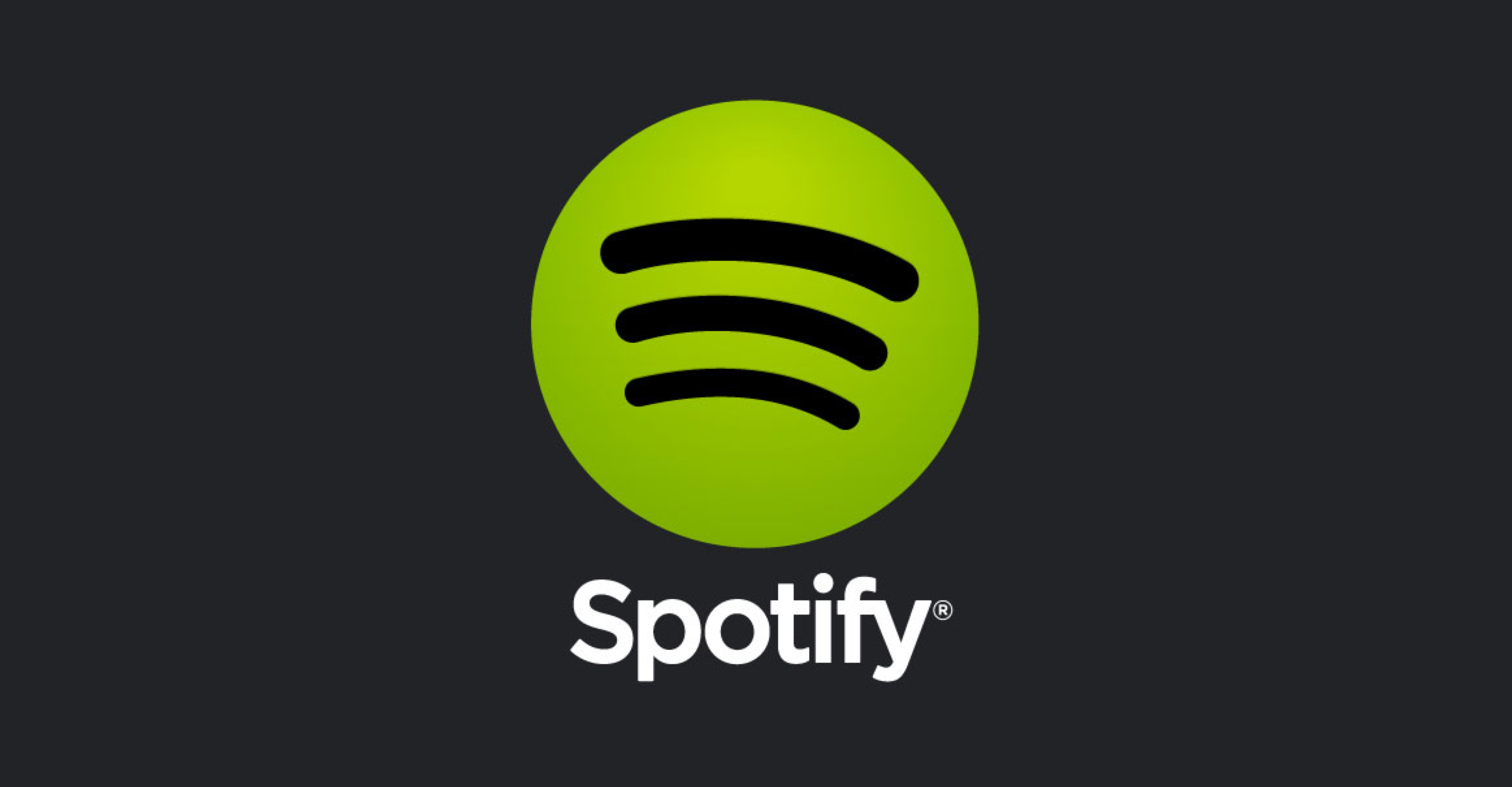 One of the most prominent music streaming platforms, Spotify is launching in 85 new markets and to over a billion new people to use their platform.

This announcement was made via a live streaming event featuring Justin Bieber, Prince Harry and Meghan Markle. They also announced a new higher sound-quality subscription service and a new advertising marketplace for podcasts.

A spokeperson from Spotify – Alex Norstrom said “Most of the new markets are in developing countries in Asia, Africa, the Pacific and the Caribbean.” “Together, these markets represent more than a billion people, with nearly half of them already using the internet.”

The earlier expansions had been made in India, Russia and the Middle East where it had already brought in millions of new subscribers.