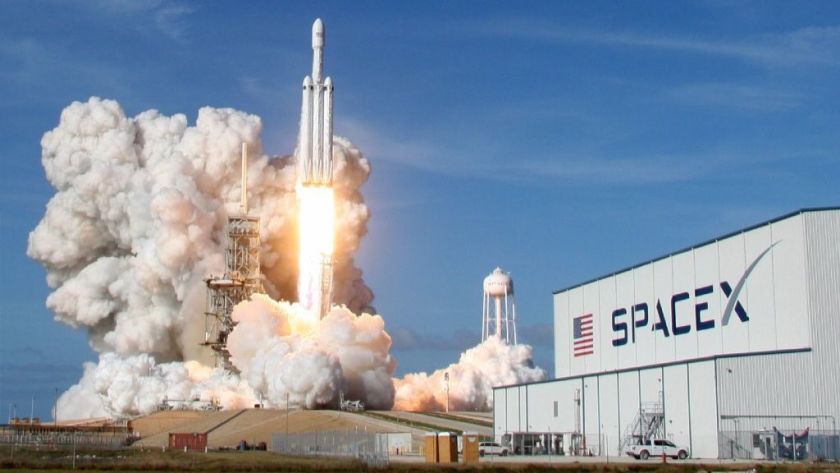 SpaceX plans to expand testing further of the Starlink satellite internet network they are building, with the company wanting to begin demonstrations using its oceangoing fleet of vessels. Elon Musk’s space company on Tuesday talked with the Federal Communications Commission if it could add 10 Starlink user terminals to their boats. User terminals are the small devices on the ground that connect to the company’s satellite internet network.

“In order to expand their assessment of the end-to-end capabilities of SpaceX’s satellite system, they seek authorities to test these user terminals on seagoing platforms for a period of up to two years. Specifically, SpaceX proposes to deploy a total of ten earth stations across up to ten vessels, including two autonomous spaceport drone ships used to land rocket boosters at sea,” the company wrote in the FCC filing.