7.12.2020 | SpaceX is planning to test its Starlink satellite internet network on a Jet 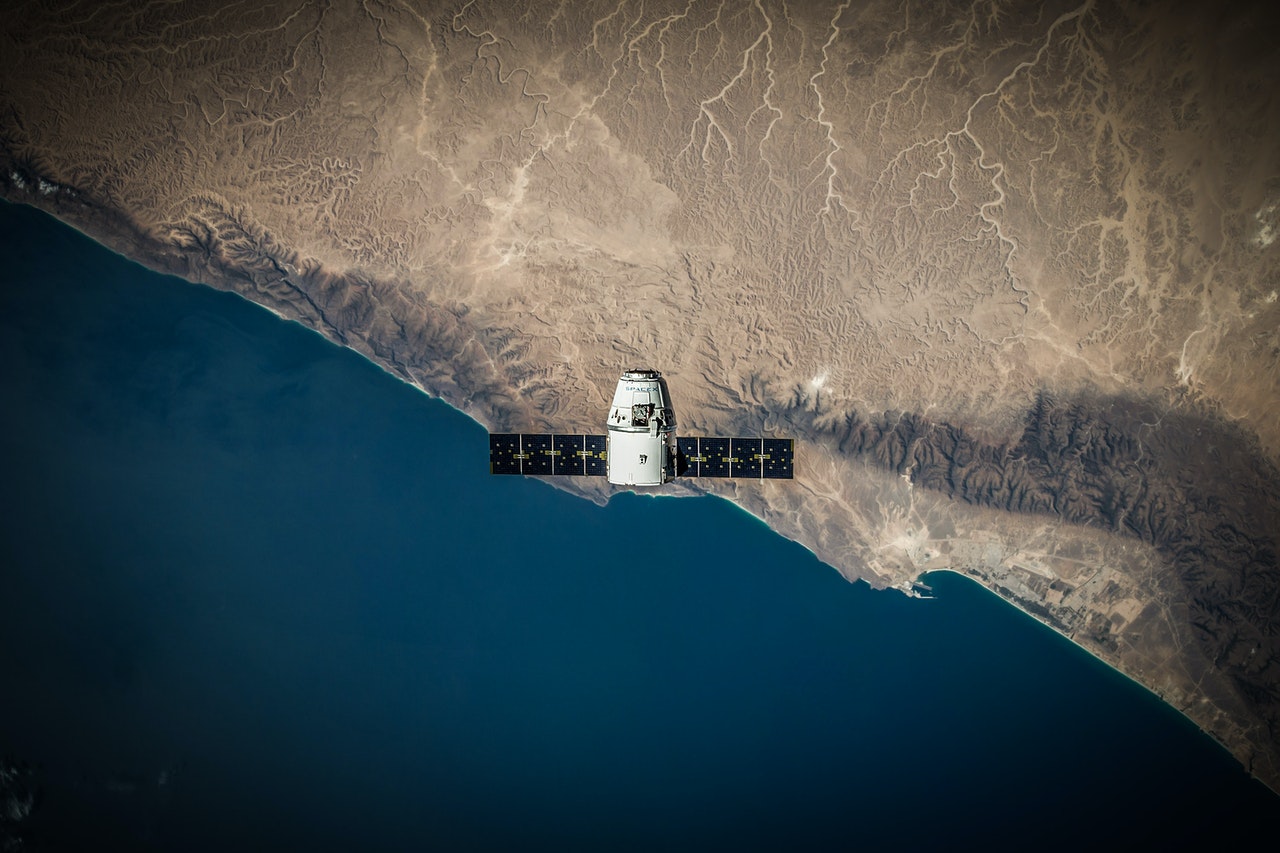 SpaceX would like to further expand testing of its Starlink satellite internet by connecting the network to aircraft, the company revealed in a recent request to the Federal Communications Commission.

Elon Musk’s space company on Nov. 6 asked the FCC if SpaceX could add Starlink user terminals on a Gulfstream jet for a period of up to two years. SpaceX seeks experimental authority for operation of one user terminal aboard each of up to five private jets while they are (1) on the ground at an airport, and (2) in flight over the United States (including its territories and territorial waters),” the company wrote in the FCC filing.

Starlink is SpaceX’s plan to build an interconnected internet network with thousands of satellites, designed to deliver high-speed internet to anywhere on the planet. In October the company began a public beta test of Starlink, with service priced at $99 a month.