8.6.2022 | Sony is producing Horizon Zero Dawn as a TV show together with Netflix 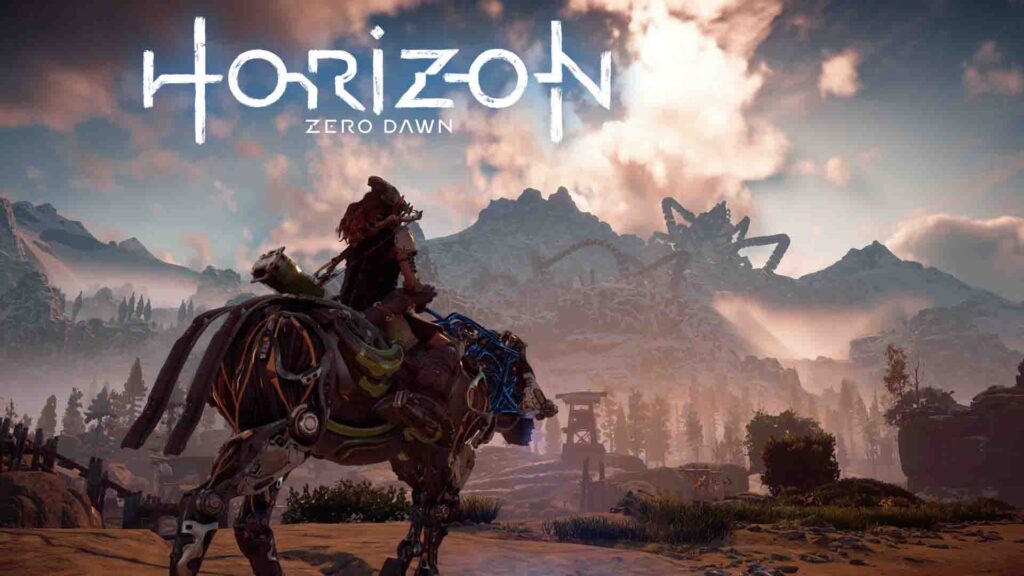 Sony is continuing to go all in on turning its flagship video games into TV shows and movies — according to Variety, the company announced that it’s making a show based on Horizon Zero Dawn with Netflix at an event for investors.

Sony is also working on a movie based on the Gran Turismo series, according to Deadline, but hasn’t found a distributor for it yet, and could feature Neill Blomkamp (District 9, Chappie) as its director and it will be about racing.

Both projects are reported to be in “early development,” so we likely won’t be streaming them for quite a while. However, the fact that Sony’s continuing to introduce new TV and movie projects shows that the company is pretty committed to expanding the PlayStation brand beyond just hardware and video games.