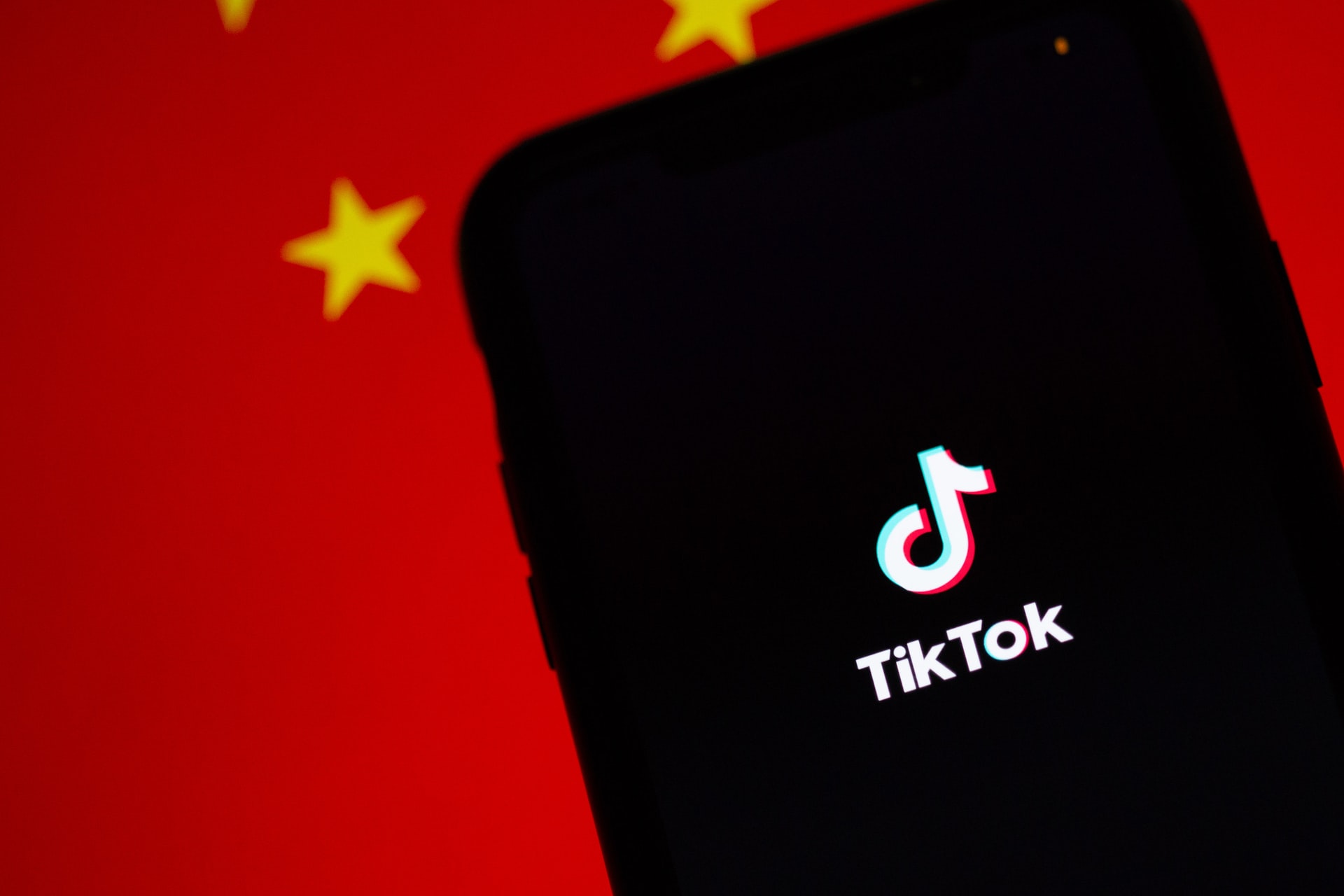 TikTok, including it’s Chinese version of the app called Douyin has now surpassed 3 billion total installs globally and becomes the first non-Facebook app to reach that mark, while seeing strong growth momentum in 2021.

According to Sensor Tower “TikTok was the most downloaded and highest-grossing non-game app globally in the first half of 2021, reaching nearly 383 million first-time installs and an estimated $919.2 million in consumer spending. Although new downloads of the app were down 38 percent year-over-year from nearly 619 million in first half of 2020 – a decline partially attributable to its removal from India’s app stores – consumer spending in TikTok was up 73 percent from $530.2 million in the year-ago period.”

Currently, both Facebook and YouTube, recognizing the significant threat that TikTok now poses, have been working to improve their creator monetization tools, in an effort to lure popular stars across to their platforms.