Personal data of 533 million Facebook users were leaked by Hackers 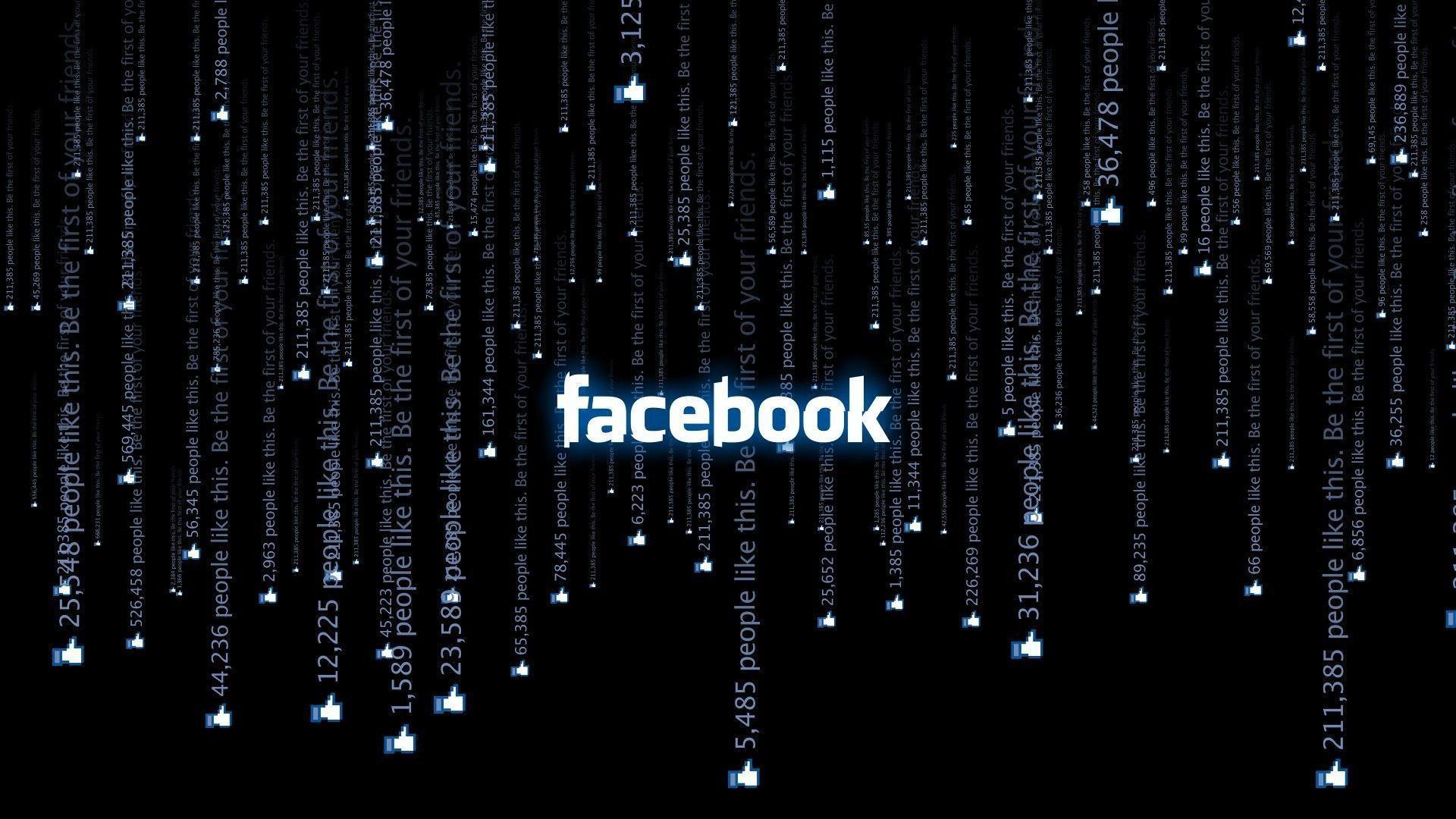 According to Business Insider, security rsearcher Alon Gal discovered that a user on a hacking  forum has made the entire dataset public, exposing details for about 533 million Facebook users.

These data includes phone numbers, birth dates, email addresses and locations, as well as other important information. Among the leaked profiles, about 32 million are users from the United States, 11 million are from UK and another 6 million from India.

Gal first spotted this back in January when Telegram users could pay to search the database. The hackers took advantage of a flaw that Facebook fixed in August 2019 and reportedly includes information from before that fix. If you are a newcomer on Facebook or you have changed your detail information after that date, you will be safe. But if you haven’t, we advise you to change your passwords and other information right now.