Netflix is Preparing to Expand into the Video Game Industry

30.5.2021 | Netflix is Preparing to Expand into the Video Game Industry 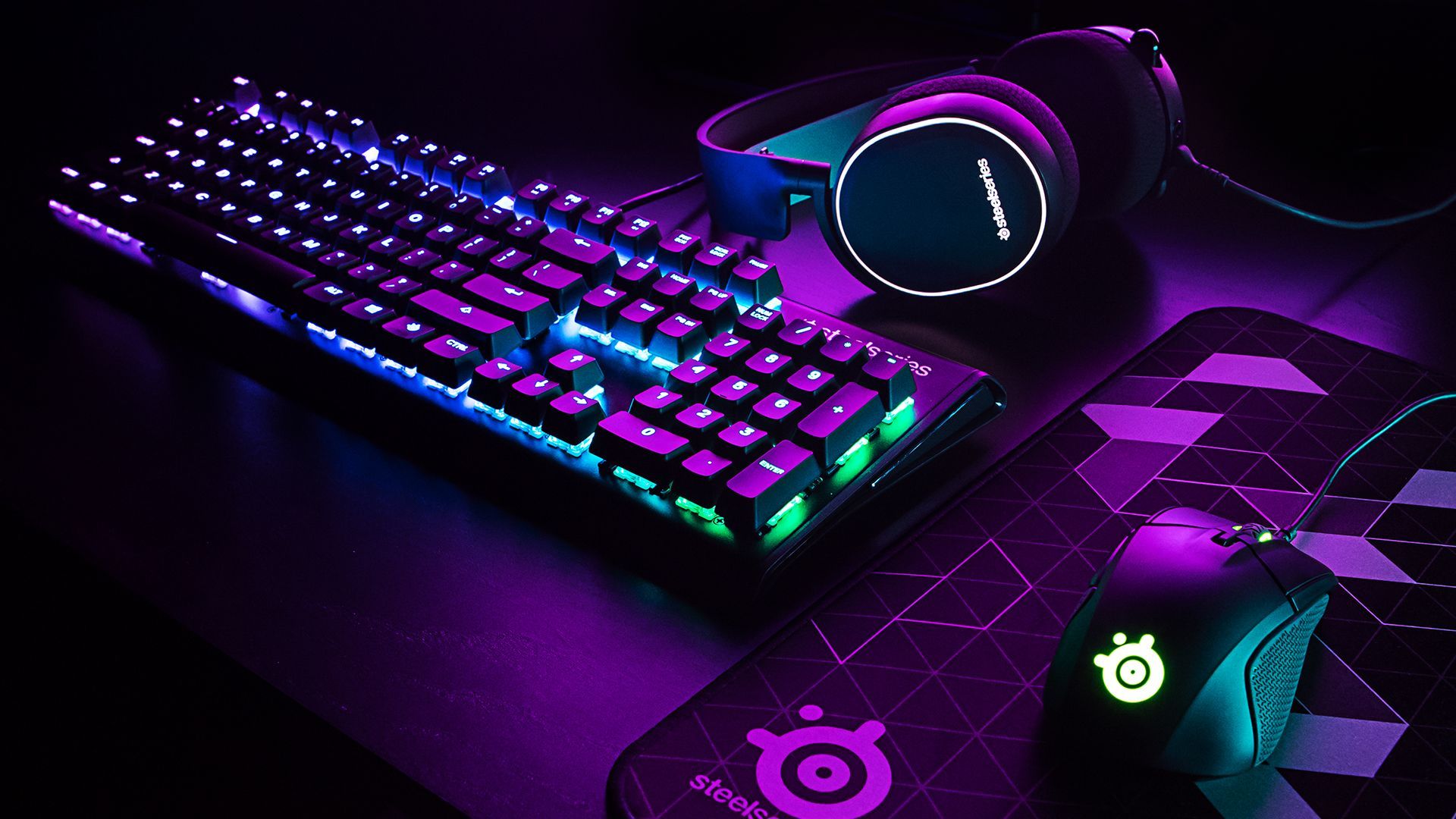 It’s no secret that Netflix has been dominating the streaming market for a while now, even with strong competition from services like Disney+.

Now, they seemingly wants a market share from the video games industry too. According to a report from “The Information” – Netflix is also seeking an executive to expand their game efforts.

In the report, “The Information” wrote - "people familar with the situation", reveals that Netflix has been approaching key figures and industry veterans in the gaming industry in order to recruit an executive to oversee an expansion into video games.