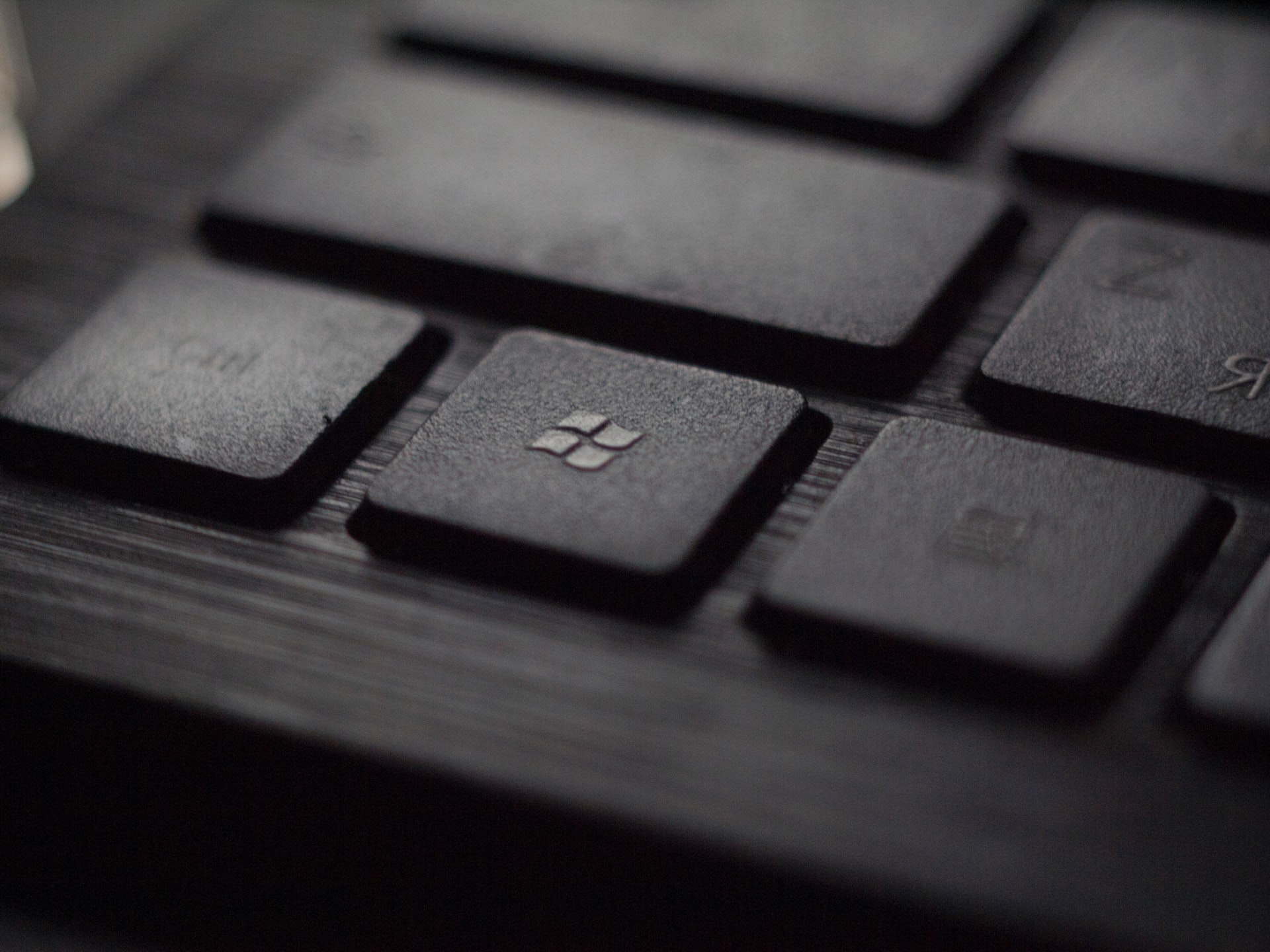 Microsoft Security Intelligence (MSI) has warned the cryptocurrency owners using Windows about a new malware on last week to prevent the loss of their possessions via a tweet from twitter.

The new malware, called Anubis, seems to use code forked from Loki. It has the ability to steal crypto wallet credentials, credit card details and other valuable information from these Windows users.

According to MSI, it first discovered the malware in June. They stressed that the malware seems to be controllable. So far, it has only appeared on a handful of known download URLs and C2 servers.”

Certain websites trick people into downloading Anubis, then the malware steals information and sends these to command and control servers via an HTTP POST command.

MSI says it will continue to monitor the threat. Cybersecurity experts suggested that the way to avoid the download is not to click on any email that seems fishy. Because the original code Loki used social engineering techniques to target its victims, sending attachments via email, which, once clicked on, would install the malware.

Certain websites trick people into downloading Anubis, then the malware steals information and sends these to command and control servers via an HTTP POST command. MSI said they will continue to monitor the malware and Cybersecurity experts has suggested that the only way to avoid the download is to not click on any suspicious emails and links. Because, its original code Loki can target their victims using social engineering techniques and send attachments via an email. Once you click on it the malware will install on your computer.