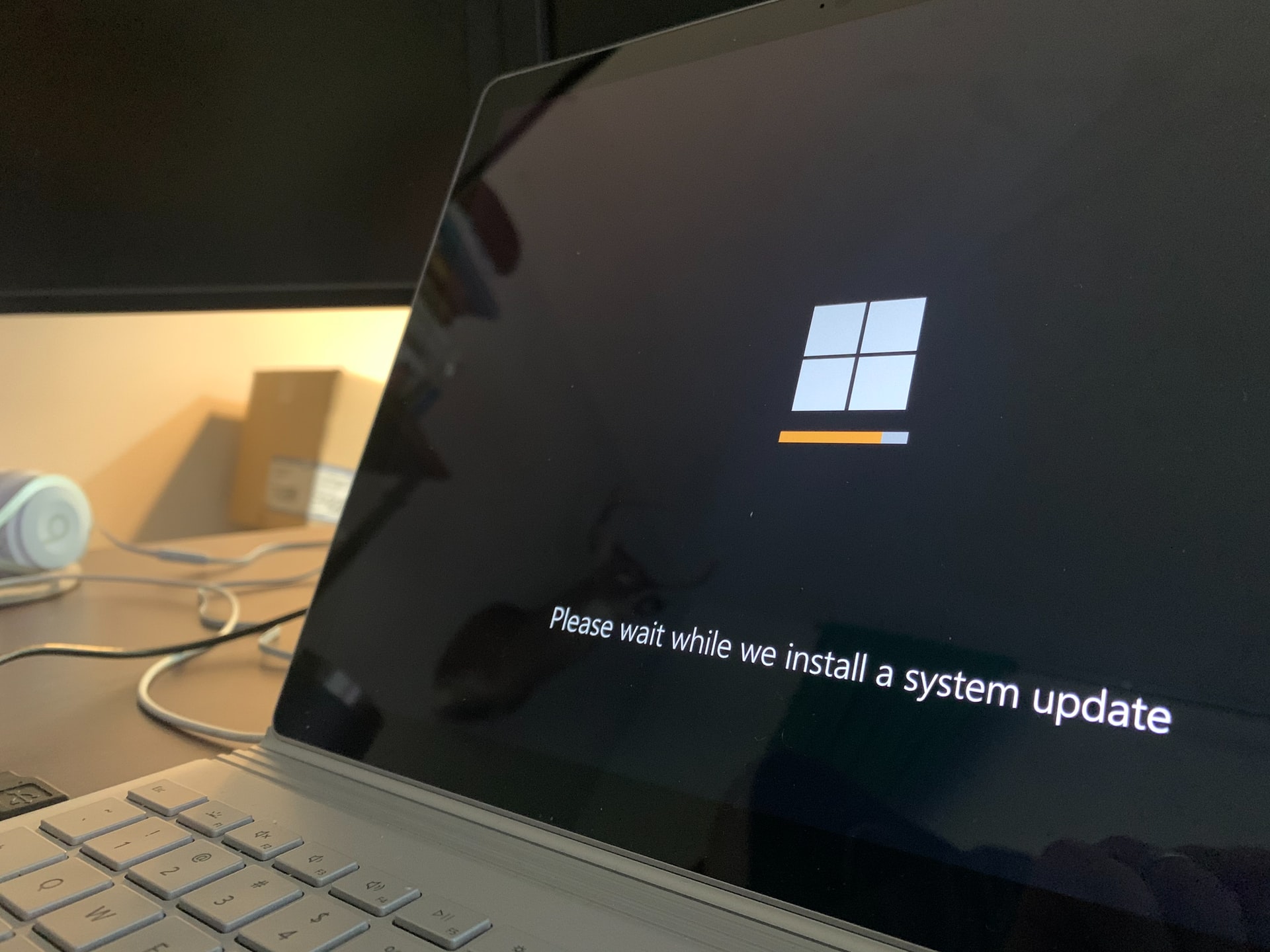 At its “What’s next for Windows event” on June 24, 2021 Microsoft revealed their latest operating system (Windows 11) with a new look and updated features.

One of the greatest disadvantage for Microsoft’s app store is their lack of compatible apps. Now, Microsoft has announced that Android apps will work on Windows 11. This means, you won’t need to install an emulator to run android apps anymore. The apps will be in the Start menu, showing with individual dedicated icons on the task bar and could be launch with desktop shortcuts too.

Reportedly, they will start to appear in the Microsoft Store or you can also install them via the Amazon app store. Microsoft also confirmed on a press call that Android apps will also work on AMD systems as well.