12.7.2021 | General Motors Strikes A Deal with Local Mining Company in the United States to Source Lithium 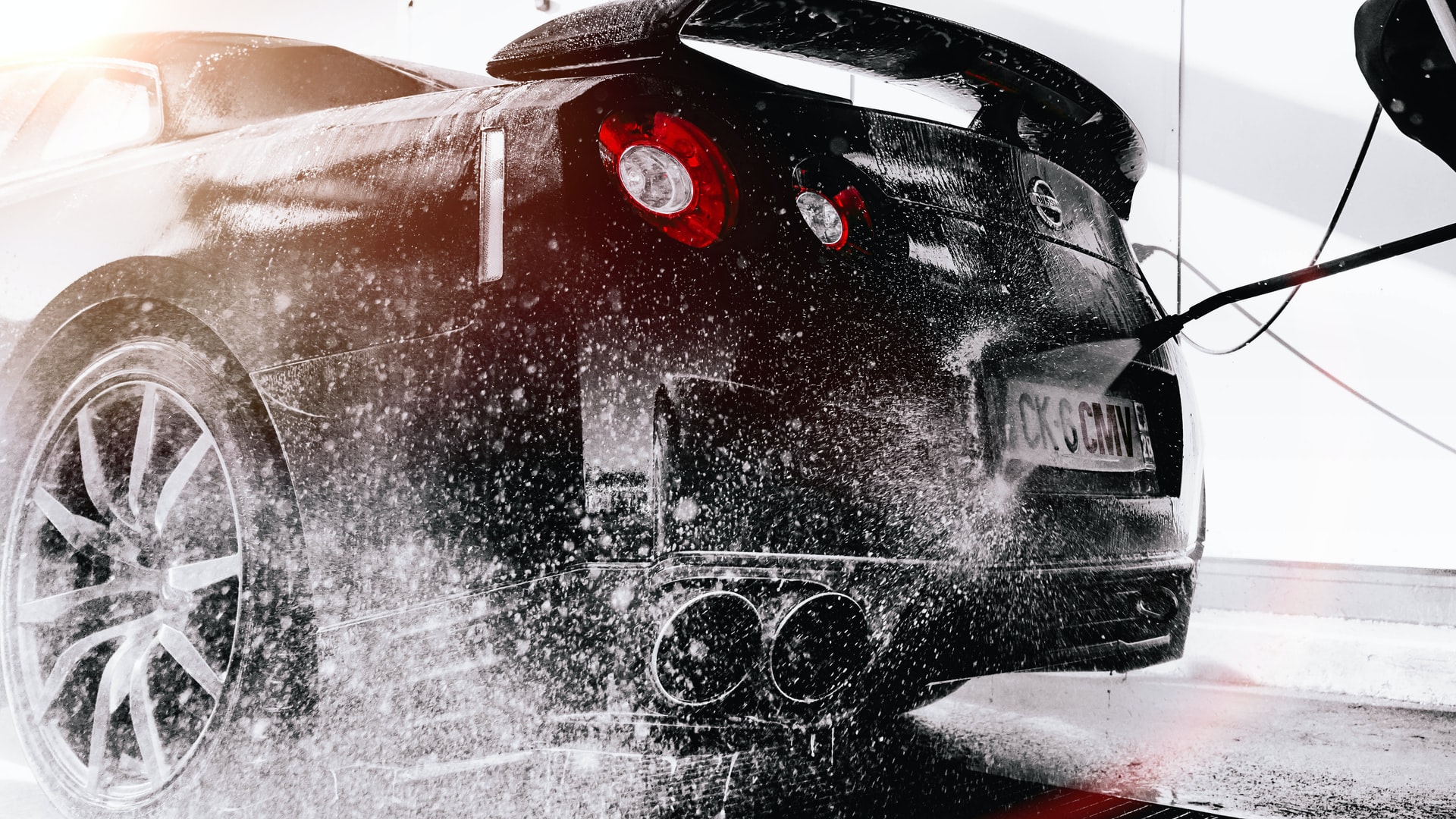 General Motors has made a deal with a mining company to source lithium, a key ingredient in the production of electric car batteries, from geothermal deposits in the United States.

General Motors is making a “multi-million dollar” investment in Australia’s Controlled Thermal Resources (CTR) to bolster the mining firm’s efforts to extract lithium from California’s Salton Sea Geothermal Field, which is the only largest lithium brine resource in the U.S.