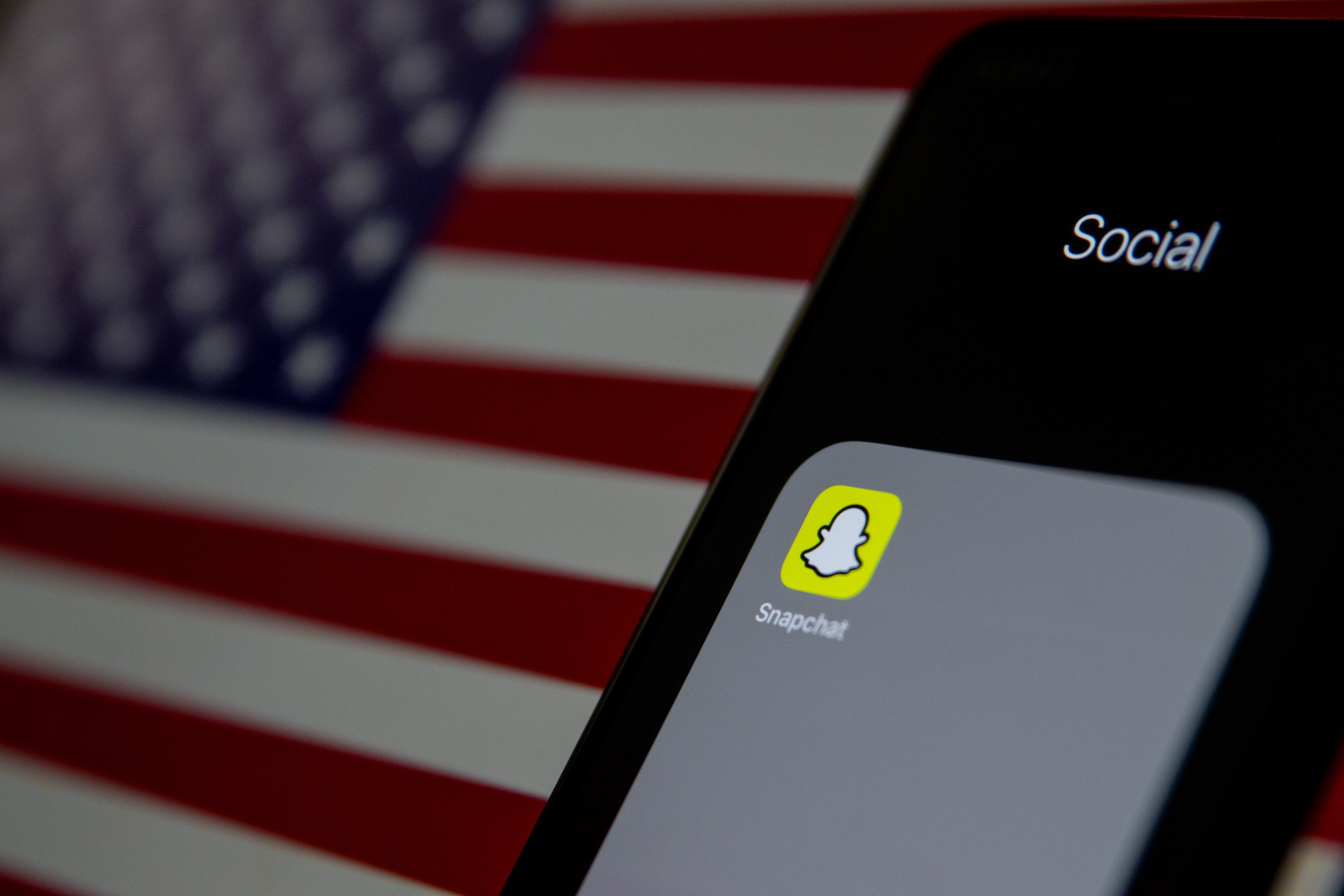 Secret Service Director James Murray is retiring from his post for a new position as Snap’s chief security officer at the end of the month, Snap confirmed to The Verge on 7th of July.

Murray’s private sector move was first reported by The Washington Post on Thursday, shortly after the longtime protective service official’s departure from government was announced by the Secret Service in a public statement.

Murray will join Snap, Snapchat’s parent company, next month and will report directly to CEO and co-founder Evan Spiegel. “We’re thrilled to welcome Jim Murray to Snap and look forward to him joining our team on August 1st,” Pete Boogaard, Snap spokesperson, said in a statement to The Verge.