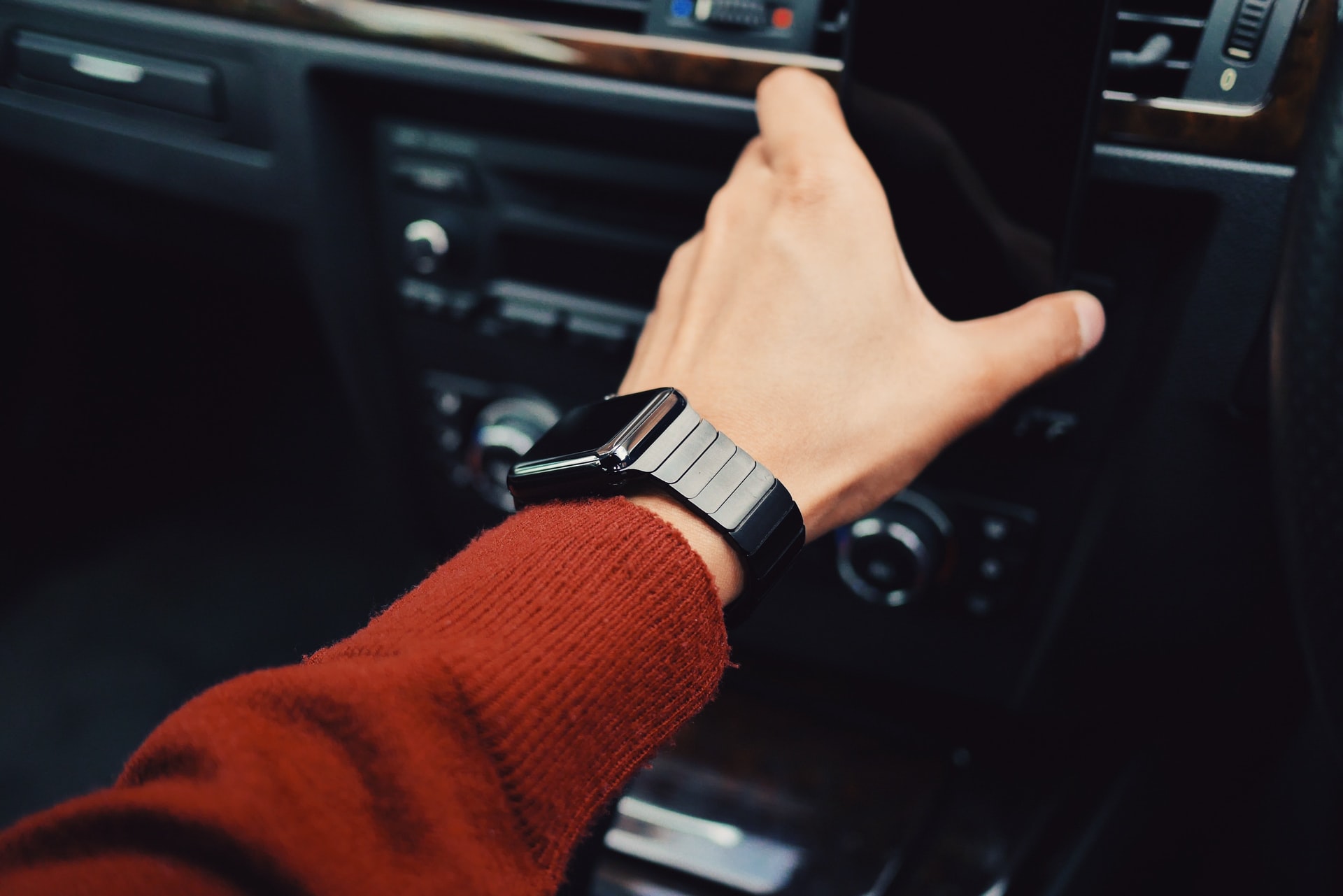 After apple have announced their new Apple Watches, various reviews about the new watch has come out on internet and most of them were praises about the price, functions and the features set for this new smart watch.

The Apple Watch Series 6 which is available from 399$ will have a new health sensor which can measure blood-oxygen levels through the wearer’s wrist, said by Apple’s COO: Jeff Williams during the event. This blood oxygen measurement function used the infrared rays and the smart watch will also be able to measure the elevation in real time.

This new Apple Watch which was on sale since September 18th, 2020 also comes with an S6 dual-core processor that is optimized for Series 6 and a new chip that will make the watch about 20% faster than the Series 5 as well as an optimized display which makes it easier to view in bright sunlight.