Apple reportedly wants to slow down hiring in 2023 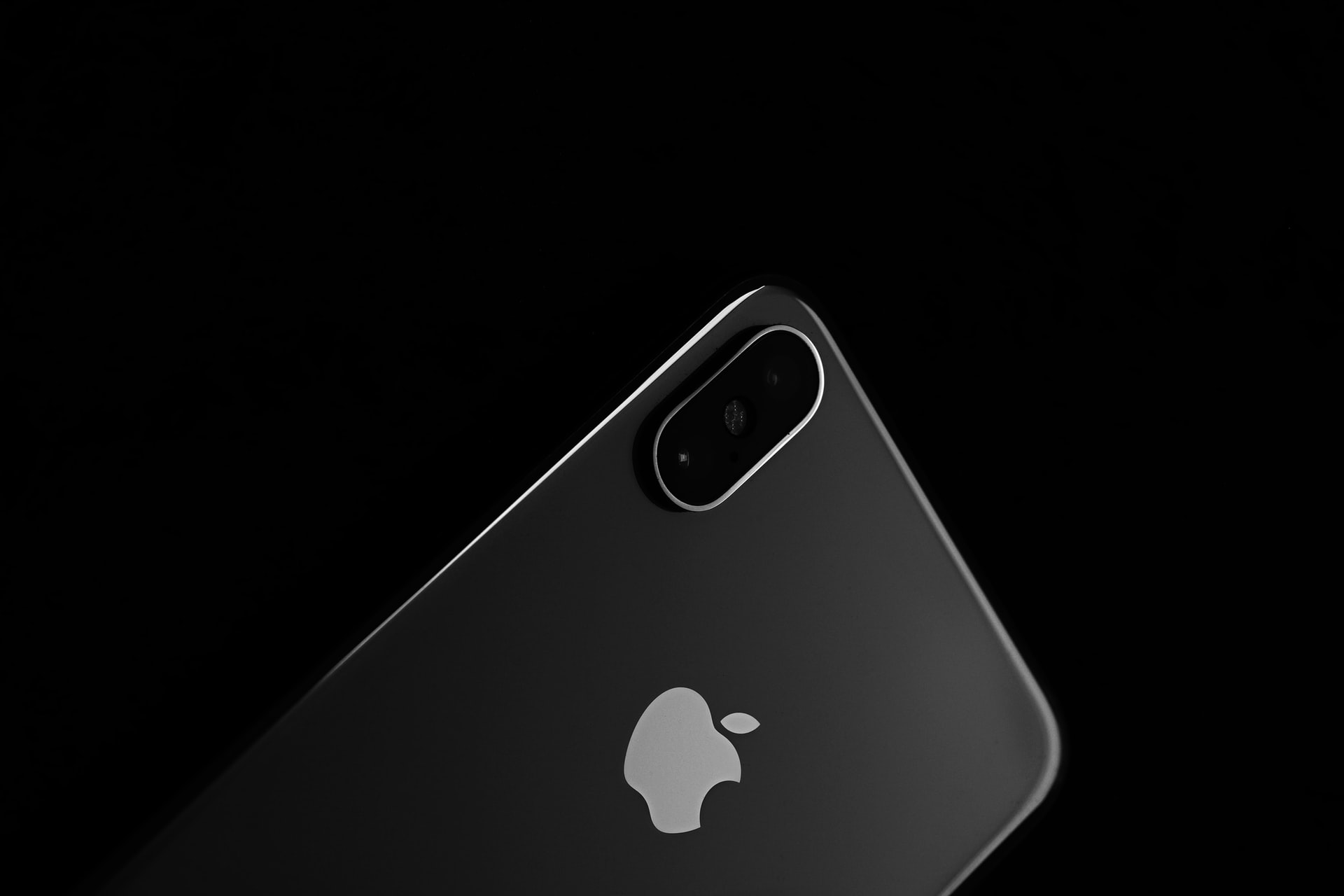 Apple is planning to slow hiring in 2023, according to Bloomberg.

The changes won’t affect every team, Bloomberg reports, but some groups won’t see increased staff next year and some positions won’t be backfilled.

Apple is also still prepping to launch its long-rumored mixed reality headset in 2023. The company didn’t immediately respond to a request for comment.