Amazon Luna launches for anyone in the United States 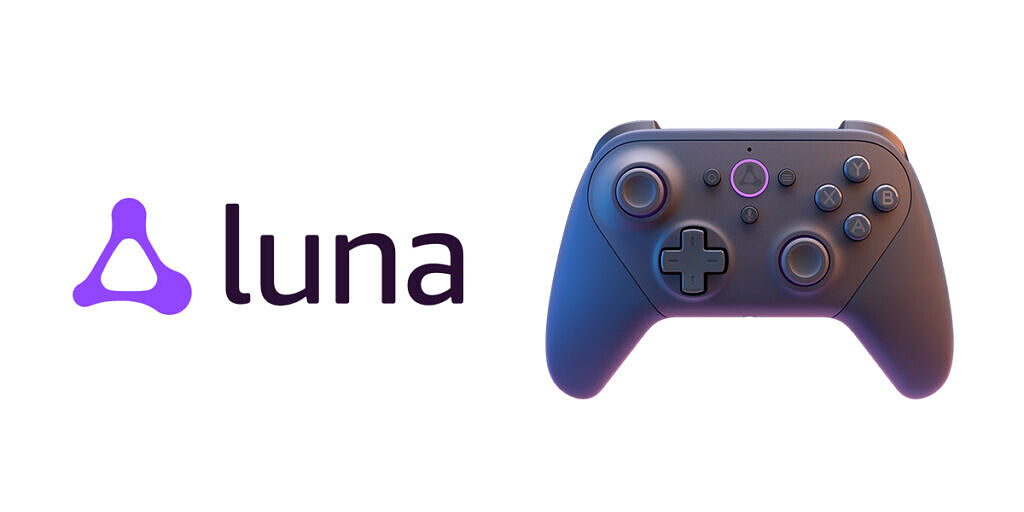 Amazon Luna — the company’s cloud-based game streaming service — is officially launching in the US on 01 Mar, 2022 for anyone to use, in addition to adding a variety of new features, including free games for Amazon Prime members.

Luna was announced in fall 2020, but since then, it has only been available to a limited number of customers through an invite-only “early access” program. Today’s launch, however, finally opens up the service for anyone to use in the United States, which could significantly expand the number of Luna customers.

Alongside the broader launch, Amazon also announced three additional “channels” (Luna’s term for bundles of games that customers can subscribe to on a monthly basis, similar to Microsoft’s Xbox Game Pass) that customers will be able to enjoy.