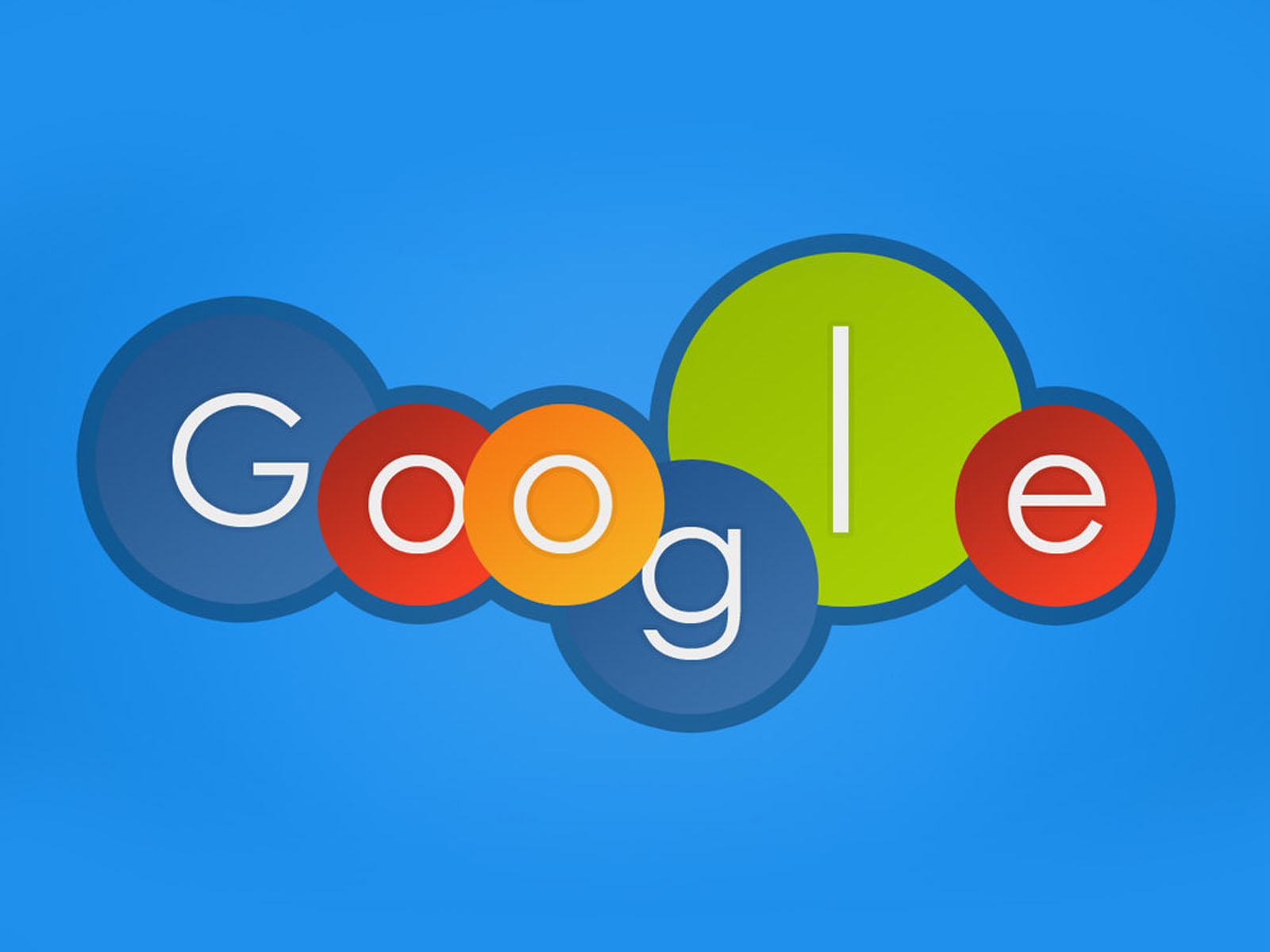 Google’s parent company – Alphabet has been investing for an internet-beaming balloon project called Loon which purpose was to provide internet access from the stratosphere. However, they now decided to shut down this project and it was announced on Thrusday, January 21, 2021.

As per the company’s statement about the matter, it is said to be riskier than it was hoped to be in terms of profitability as more and more underdeveloped countries which has little to no internet access before now gains access to internet thanks to an increasing number of smartphones during the past decade.

In total, including Loom and the “other bets” which company invests in suffers a staggering $12 Billion operating losses. Most of the employees working at Loon will be laid off with severance packages while some others will be offered jobs at X, Google or Alphabet, a spokesperson said.