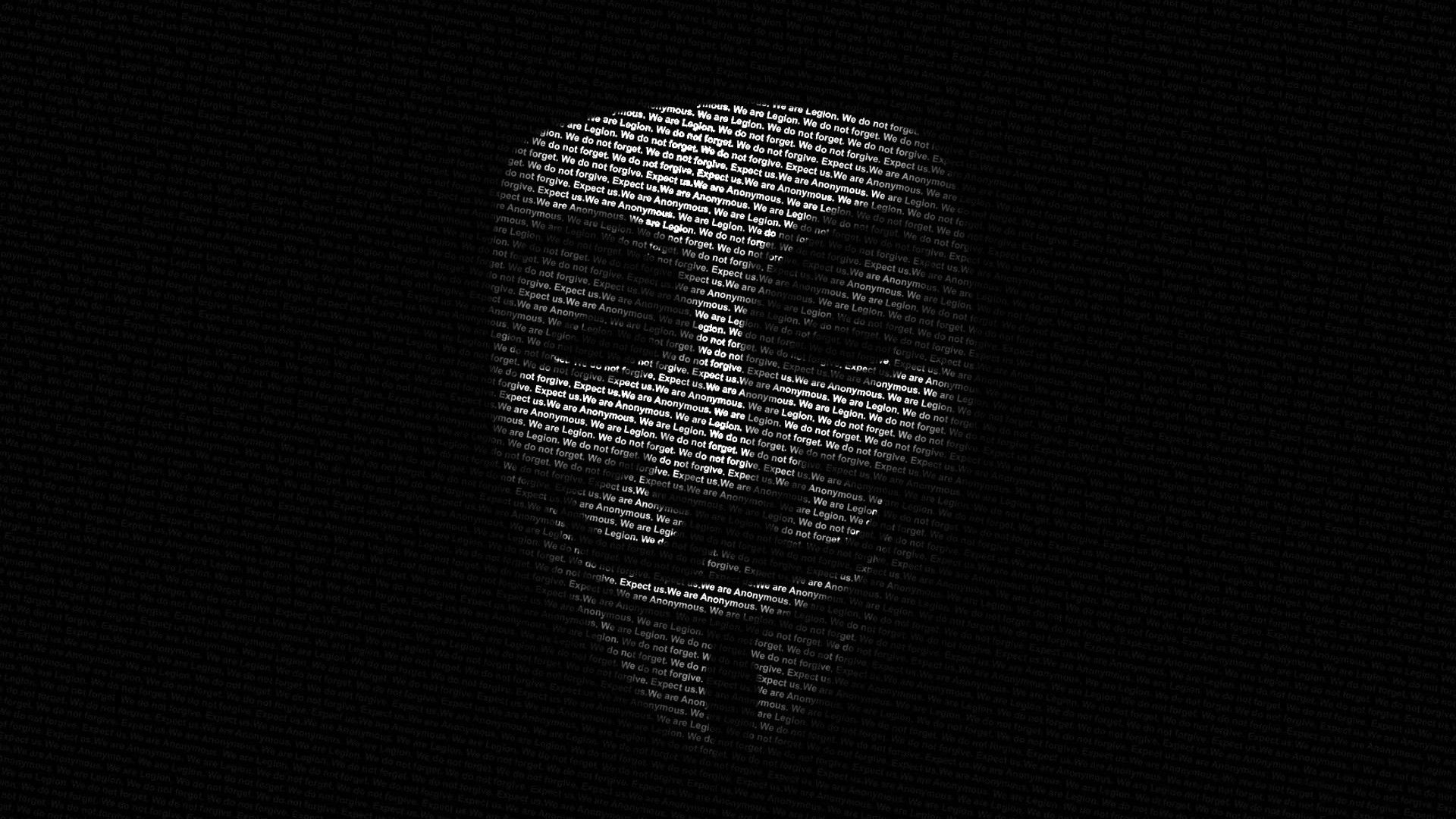 Researchers from IBM Trusteer say they’ve uncovered a massive fraud operation that used a network of mobile device emulators to drain millions of dollars from online bank accounts in a matter of days.

In one case, crooks used about 20 emulators to mimic more than 16,000 phones belonging to customers whose mobile bank accounts had been compromised. In a separate case, a single emulator was able to spoof more than 8,100 devices.

The thieves then entered usernames and passwords into banking apps running on the emulators and initiated fraudulent money orders that siphoned funds out of the compromised accounts. To bypass protections banks use to block such attacks, the crooks used device identifiers corresponding to each compromised account holder and spoofed GPS locations the device was known to use. The device IDs were likely obtained from the holders’ hacked devices. The attackers were also able to bypass multi-factor authentication by accessing SMS messages.