Zoom will add more Live Translation Languages to their App

27.9.2021 | Zoom will add more Live Translation Languages to their App 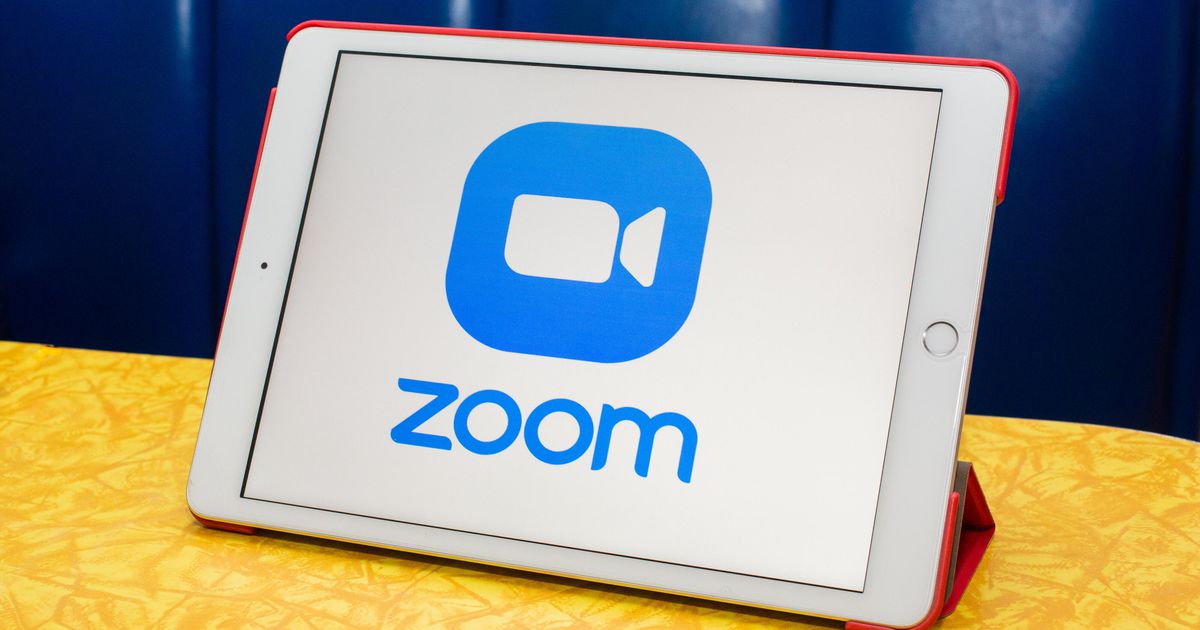 Zoom plans to expand its support for automatic live transcriptions with the addition of live translation, and turn its whiteboard feature into a more of a fully-featured app, among several other changes the company announced at its Zoomtopia conference on Monday.

Automatic live transcriptions / closed captions in English were announced to be coming to free Zoom accounts in February 2021. Now Zoom says it “plans to provide real-time transcription for (as many as 30 additional languages) by the end of next year.”

As part of that push, Zoom will also offer translation services for paid accounts, with the plan “to support real-time translation across as many as 12 languages by the end of next year.” Zoom wasn’t able to share details about which languages will be supported ‌as of now.