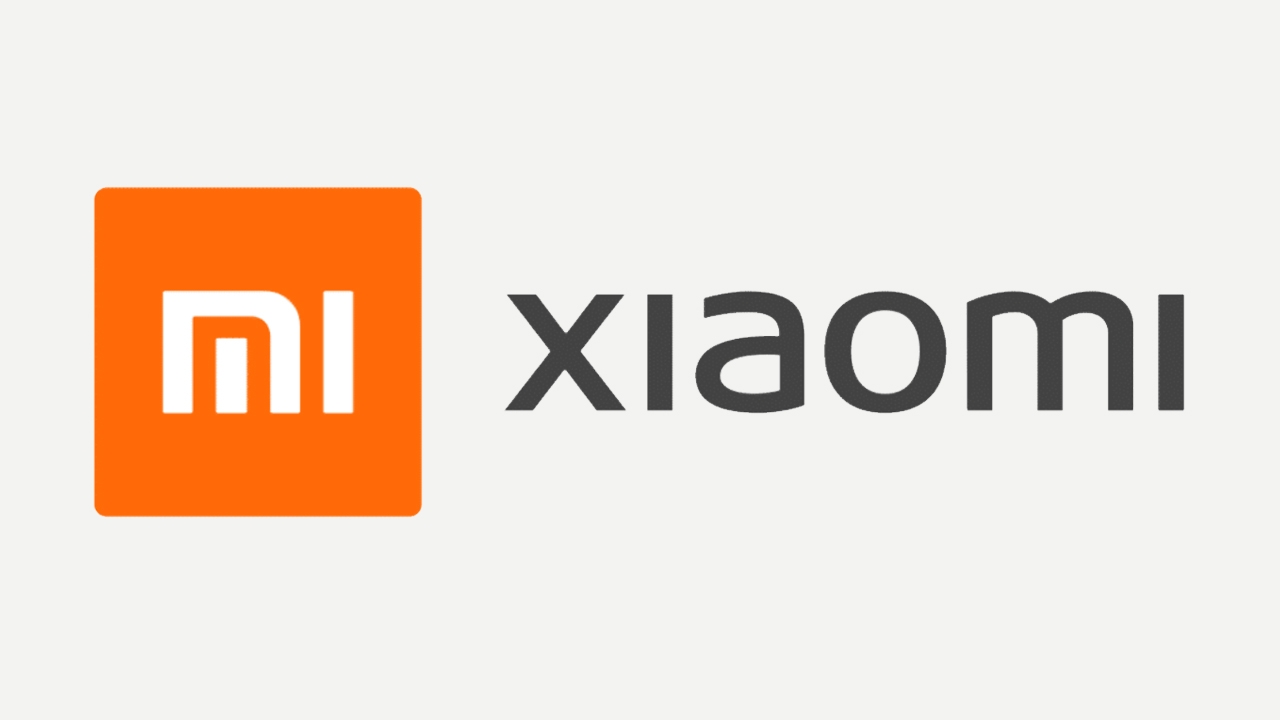 The Xiaomi 12 is coming soon, and the company's CEO has confirmed it'll be the first smartphone announced that will feature the Qualcomm Snapdragon 8 Gen 1 chipset (previously anticipated to be named the Snapdragon 898).

Lei Jun, Founder and CEO of Xiaomi, appeared in a video during Qualcomm's Snapdragon Tech Summit 2021 event where he confirmed the phone's name and the fact it'd feature the new chipset.

Jun also said the phone "will be available soon". He didn't confirm a launch date for the Xiaomi 12, but a recent leak has suggested the company will be revealing its new phone in China on December 16.