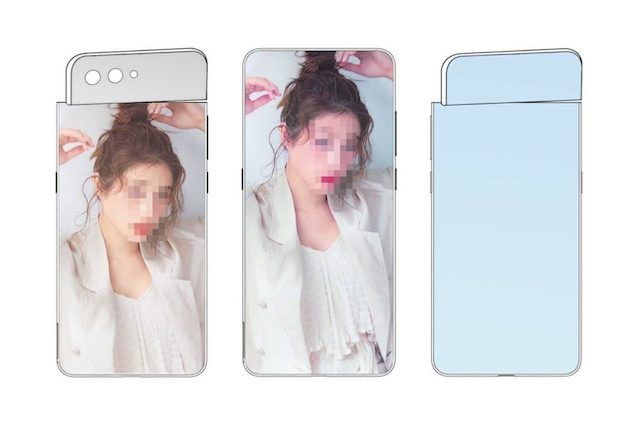 The requirement for a quality front camera is solved by rotating the entire upper part of the phone. What will it look like?Mobile phone manufacturers are constantly striving to improve the quality of the front camera while maintaining a large display without cutouts and other distractions.And sometimes really interesting suggestions are made. One of them is a device that was patented by Xiaomi.It is based on a similar solution as the Asus Zenfone 6 or Samsung Galaxy A80, in which therear cameracan be turned forwards.With a phone from Xiaomi, however, the entire top of the device could be turned. The display would be divided into two parts, but no distracting line will be visible on the screen.There will be buttons on the side of the phone to either rotate the display automatically or release the lock so the user can rotate the camera manually.The company filed a patent with the Chinese State Intellectual Property Administration in mid-2019. However, it was not approved until April this year. So we'll see if such a model really gets on store shelves or stays on a mere design.