Xiaomi has invested $10 Billion in Electric Vehicles over the years 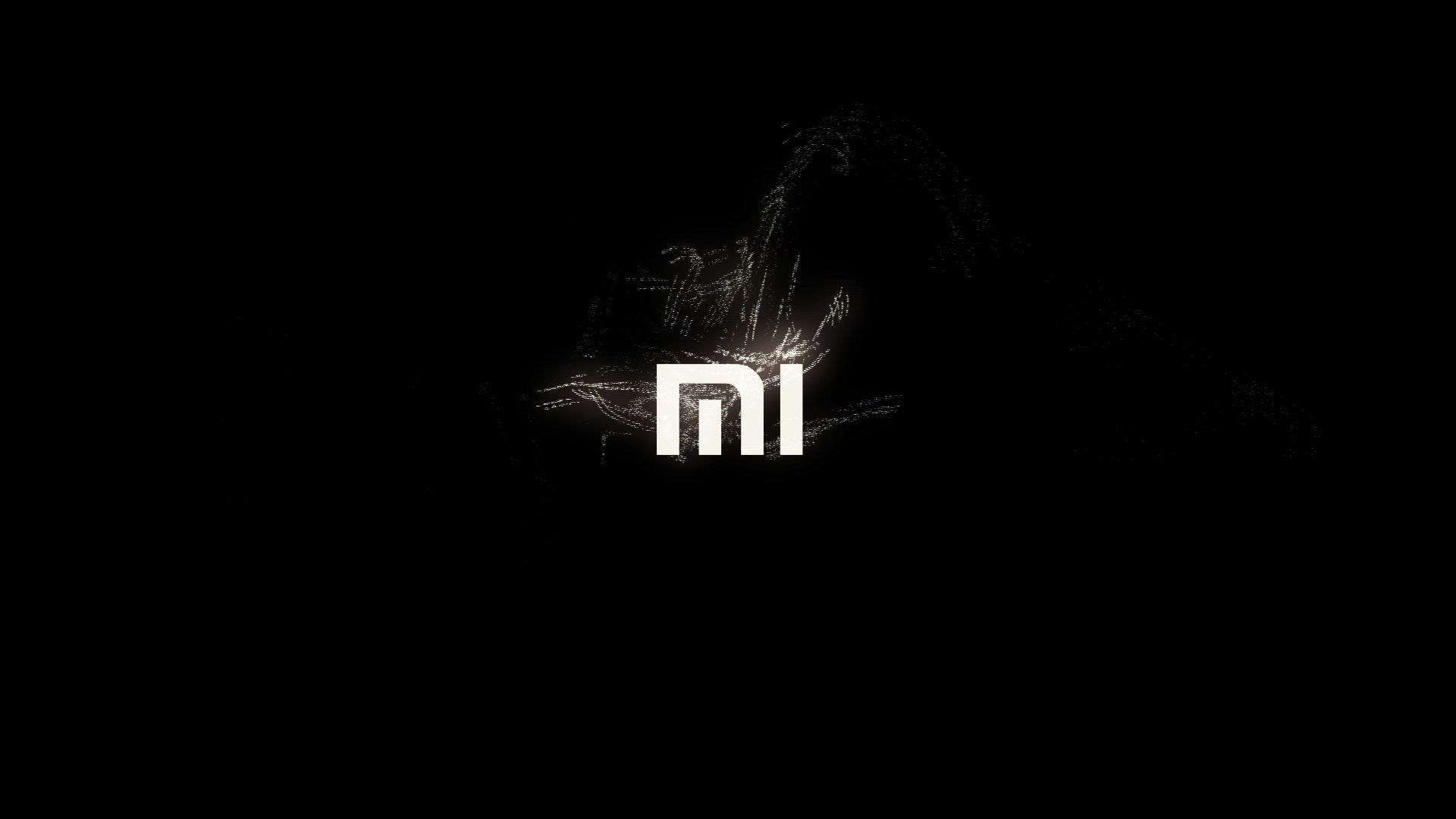 According to BBC - Chinese phone maker Xiaomi is approaching into an electric vehicles with a $10 Billion investment over 10 years. Their goal is to “offer quality smart electric vehicles” the company said on last Tuesday.

Xiaomi is the world’s third largest smartphone maker behind Apple and Samsung, according to data firm Canalys. They will be entering a fiercely competitive electric car market which also includes rivals Apple and Huawei.

The company’s chief executive Lei Jun said in a statement that “The decision was made after numerous rounds of deliberation among all our partners, and this will be the final major entrepreneurial project of my life.”