Xbox’s head of research and design left from his position 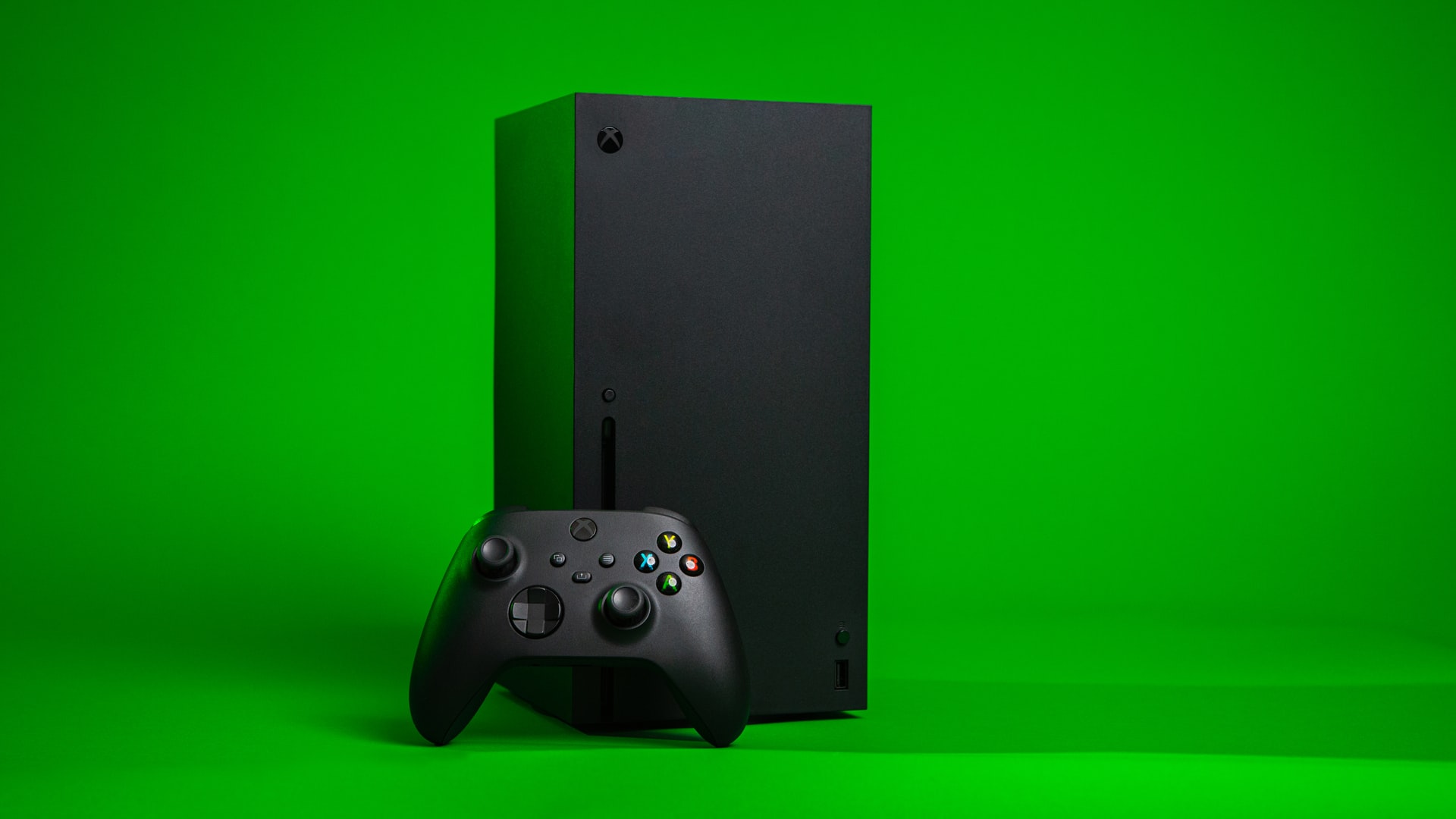 Chris Novak, Xbox’s head of research and design who has been at Microsoft for nearly 20 years, is leaving the company, he announced Tuesday on LinkedIn.

In his current role, which he’s had for more than five years, he led the user experience for things like Xbox Game Pass, Xbox Cloud Gaming, and Xbox Live, according to his LinkedIn. At Microsoft, he also held the roles of design architect and design director.

Novak shared more about his career at the company in an interview with Polygon published Tuesday, which I recommend you read in full. “Microsoft has been where I’ve gotten to learn in the crucible of gaming, from the world’s best across the industry,” Novak said to Polygon. “I’ve got to see it in its best times and its worst times. And that learning process, I tremendously treasure.”