With Nvidia's cloud streaming platform, Fortnite will be back to iOS 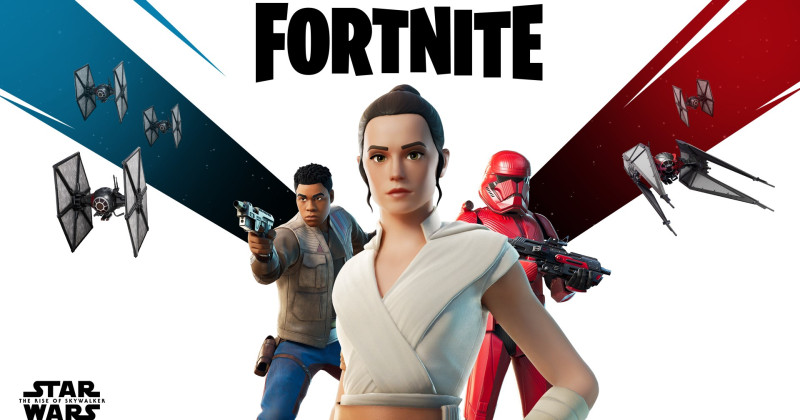 phonearena.com - When developer Epic Games gave Fortnite players the opportunity to save a few dollars by making payments through its own platform instead of Apple's, the game was booted out of the App Store. Apple's regulations, which Epic agreed to, allow Apple to kick out games and developers that try to bypass Apple's 30% cut of in-app payments by offering their own payment system. The bottom line is that while Fortnite is no longer available from the App Store, it still can be played on iOS thanks to Nvidia.

Nvidia announced on Thursday that GeForce NOW, the company's cloud gaming system, will be bringing a touch version of Fortnite to iOS via Safari. Nvidia notes that while the games in the GeForce NOW library are best experienced on mobile devices with the use of a gamepad, it is working with Epic Games to develop a "touch-friendly" version of Fortnite. Working on the game to make it touch-friendly is going to delay its release.