Will Ultra-broadband internet coming out soon? 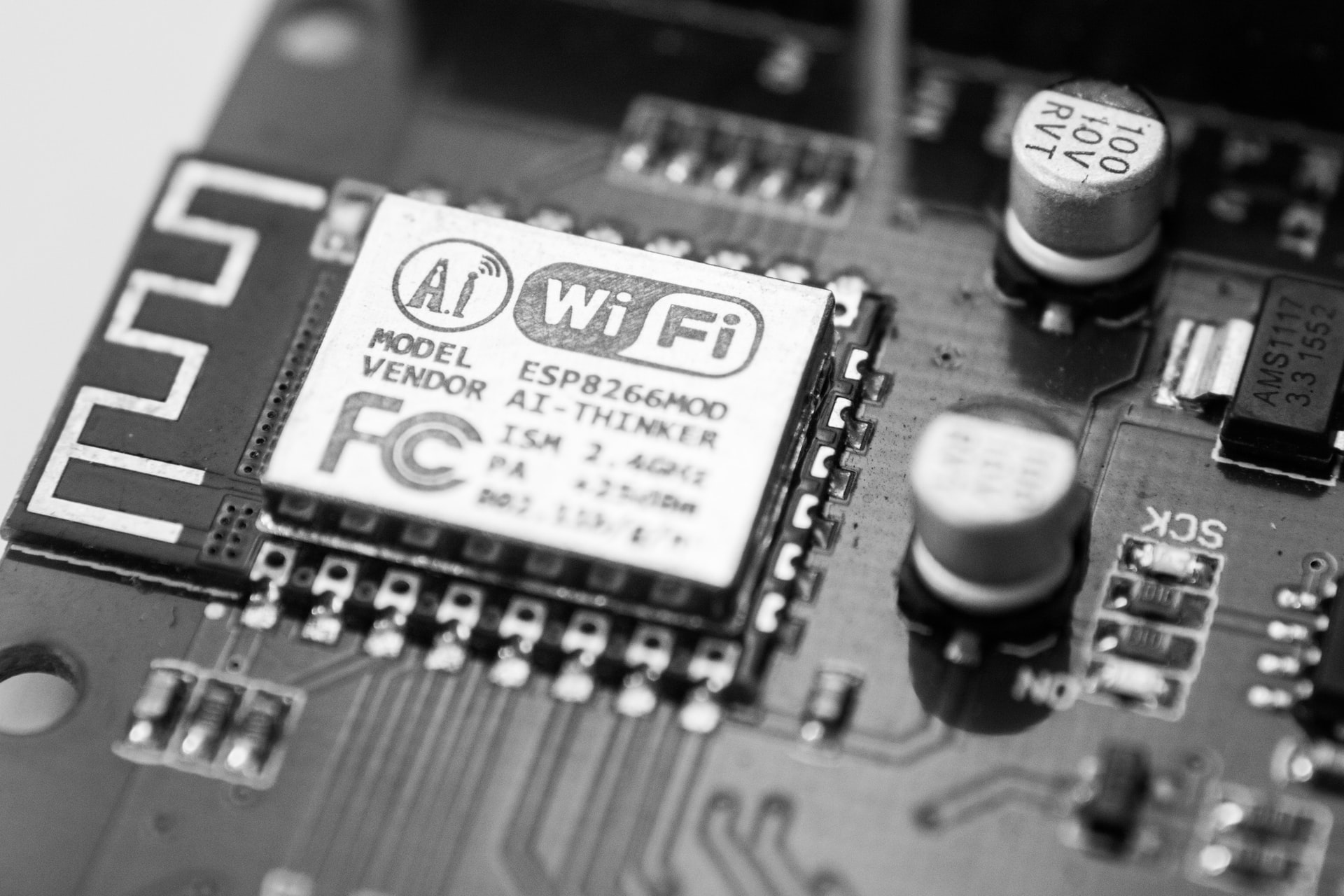 A scientist team from London University College discoved a method to significantly increase data transfer rates over fiber-optic cables. If successfully implemented in the existing internet technology, this can significantly increase the bandwidth of backhaul networks and as a result, home internet speeds will also become better ultrafast broadband deals.

The scientists lead by Dr Lidia Galdino used hybrid discrete Raman and rare-earth element doped fiber amplifiers to get wide signal gain and no gaps between the spectrums between the amplification bands. As a result, the internet speeds went up to 178.08 Tbps: which is equivalent to 22.25 TB/s. To get a better comparison, Google’s faster cable connecting Japan and America’s West Coast is operating at only 60 Tbps and it took several years and $300 million to build.

If the new finding from UCL team can be implemented in a commercially viable way, it would be pratical for backhaul networks used to connect 4G & 5G towers, data centers, stores and homes. But we will have to wait for some time before this can become a reality.