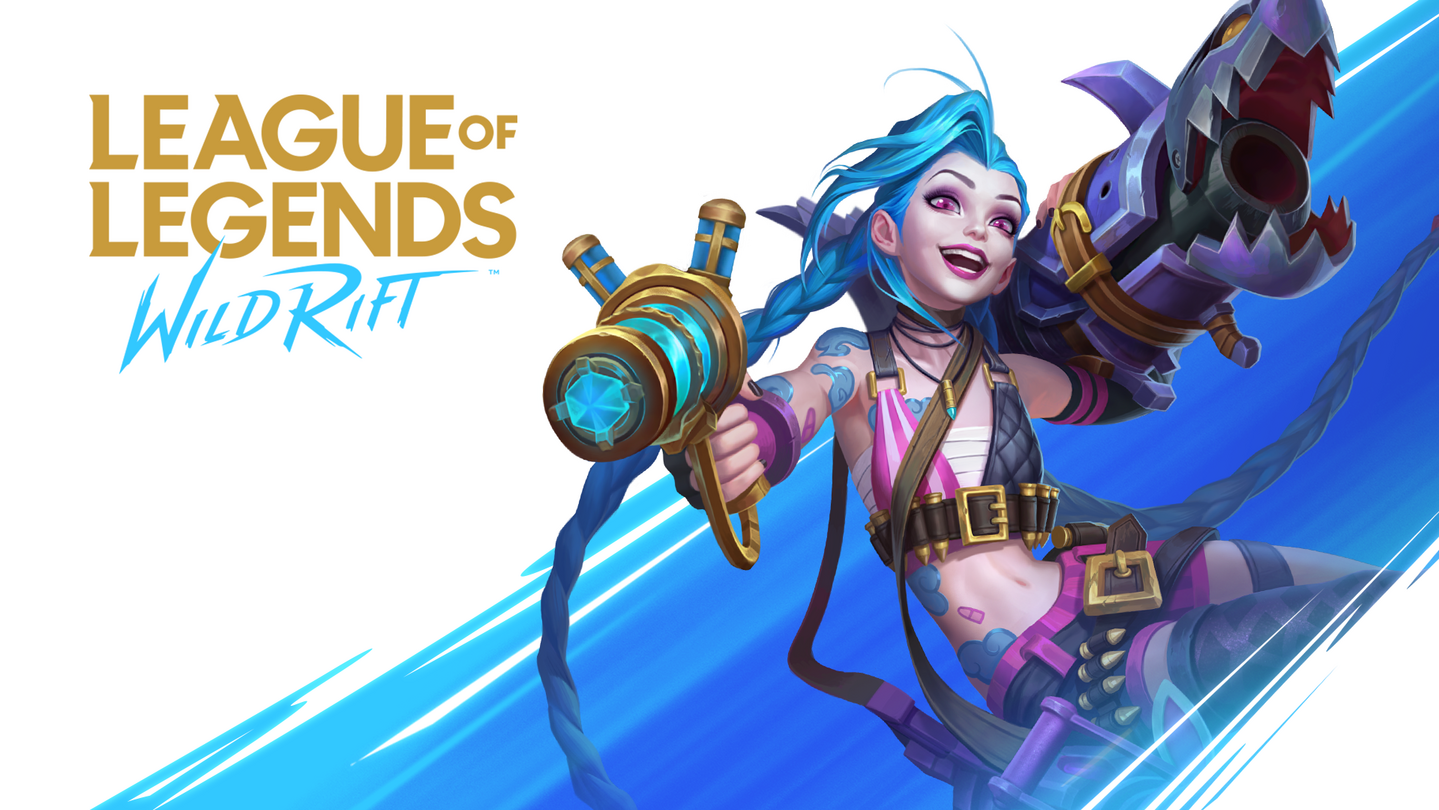 Riot Games and Coca-Cola jointly announced a multi-year partnership that is the first of its kind in mobile gaming and esports on Mar, 24. The first execution of the partnership can be seen in a recent digital campaign from Coca-Cola, titled “It Must Be Real’, featuring scenes from Wild Rift Esports.

According to Riot Game’s official website “The agreement aligns League of Legends: Wild Rift and Wild Rift Esports, among the fastest growing mobile gaming and esports franchises, with Coca-Cola, and affords the brand the opportunity to establish connections with players and fans alike in a meaningful way”.

“We know that mobile gaming is a critical part of the future of gaming and we are excited to be working with the leader at the intersection of sports and entertainment, Riot Games”, said Brad Ross, Global Vice President, Assets, Influencers & Partnerships, The Coca-Cola Company.