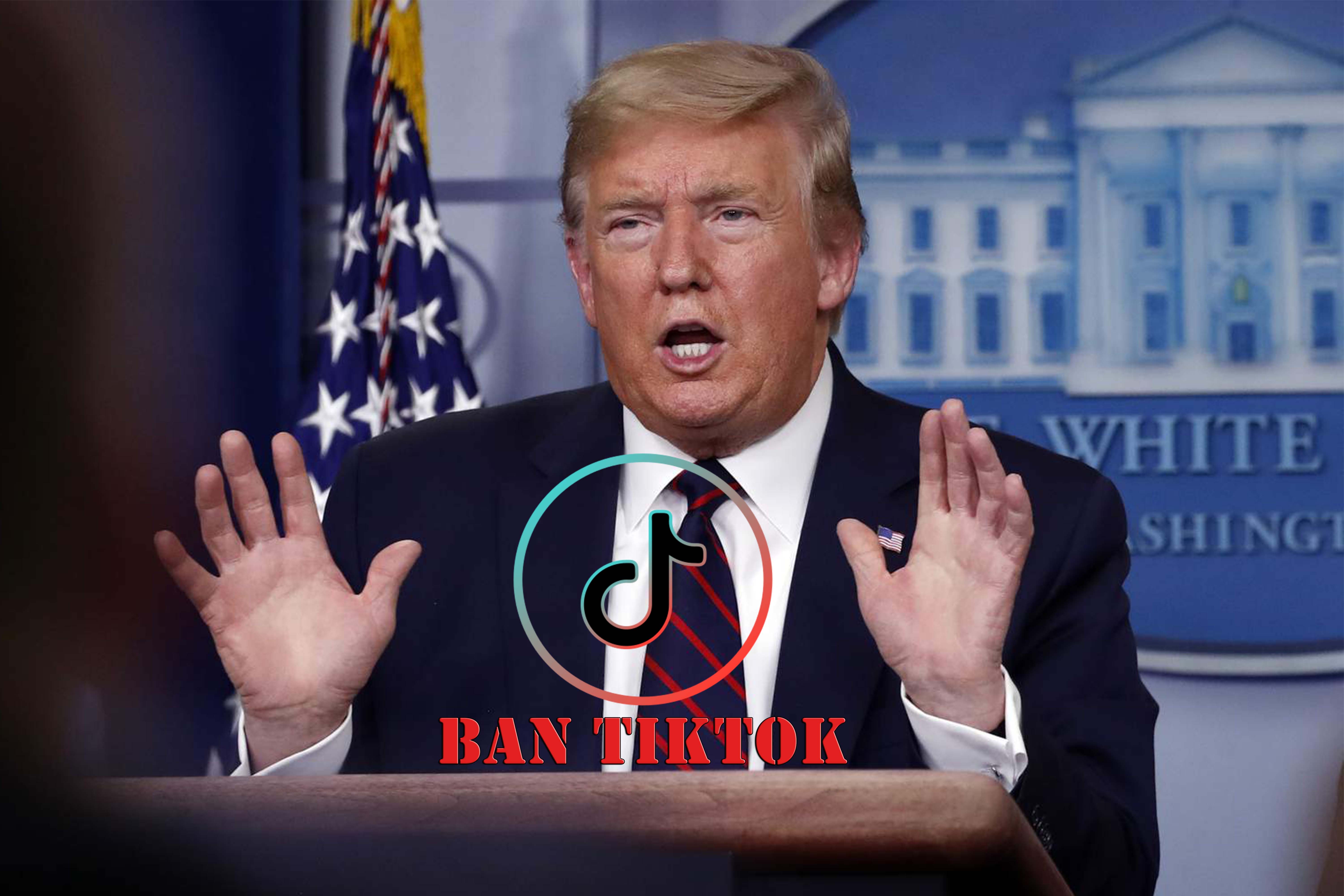 TikTok pulling itself out of its Chinese holding company and operating as an independent American company is a much better solution than banning, a top White House official said on Thursday.

The White House Economic Advisor Larry Kudlow also said that There are reports that TikTok is going to pull out from China and operate as an standalone American company. When asked whether any American company would like to buy the Chinese firm, he said, "I don't want to speculate on that." "That's really a market question, but I'm just saying that's a much better solution than banning," he said.

The decision to ban TikTok in the US has given after India banned 59 Chinese apps in last month, including TikTok. On last Wednesday, American Republican Congressmen also urged President Trump to ban TikTok and other Chinese mobile applications supporting India who has taken the first leap to ban dozens of Chinese apps due to national security concerns.