30.3.2022 | WhatsApp starts rolling out emoji reactions in its beta version of Android 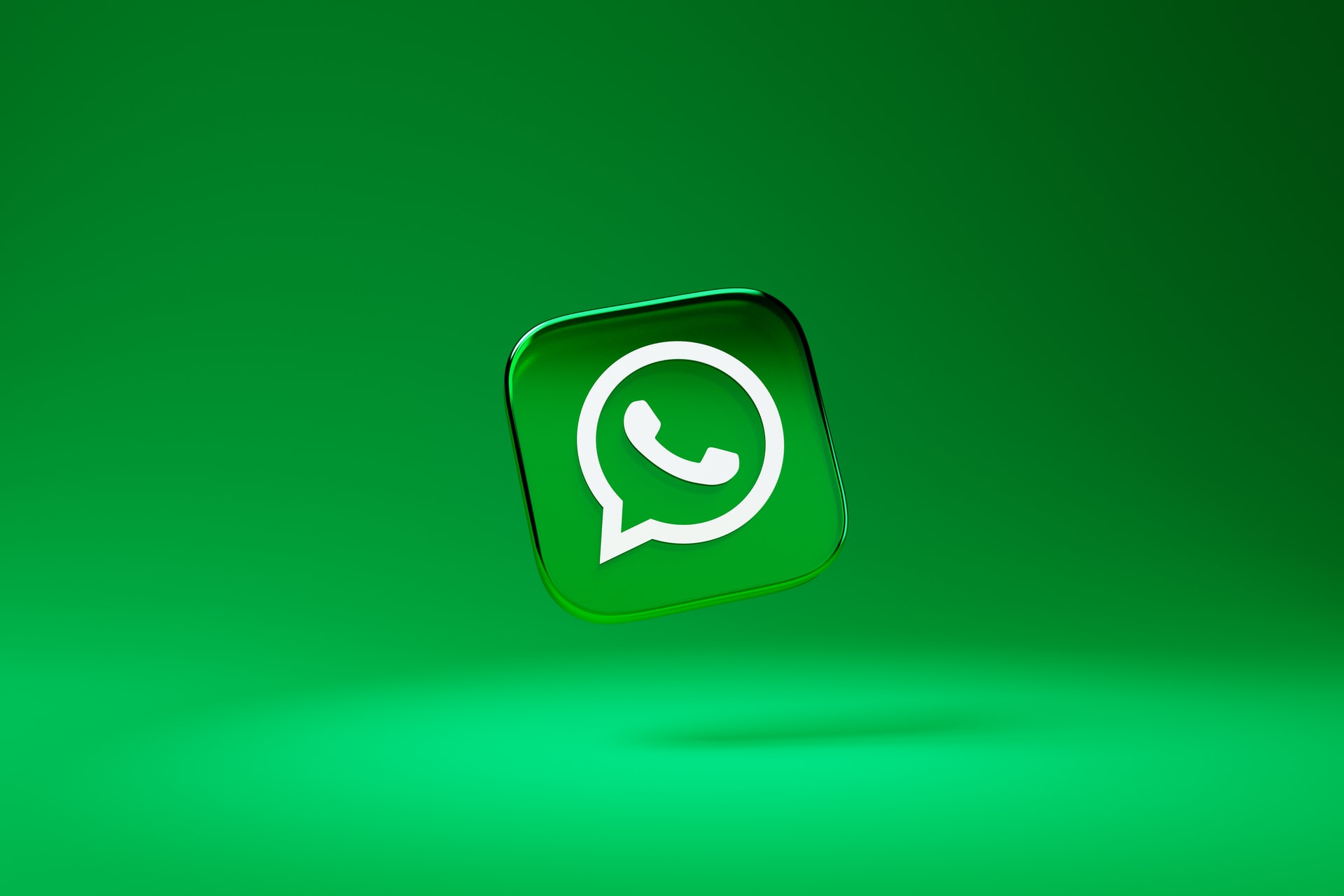 WABetaInfo, a reliable source of upcoming WhatsApp features, reports that emoji reactions have started appearing in beta version 2.22.8.3 of the service’s Android app, giving users a quick and easy way to respond to incoming messages.

With a long-press of a received message, the feature lets users react with one of six emoji: thumbs up, heart, crying, laughter, shocked face, or folded hands (usually taken to mean “thank you”). Alongside its appearance on Android, there are signs that emoji reactions are also on the way for the service’s iOS and desktop applications.