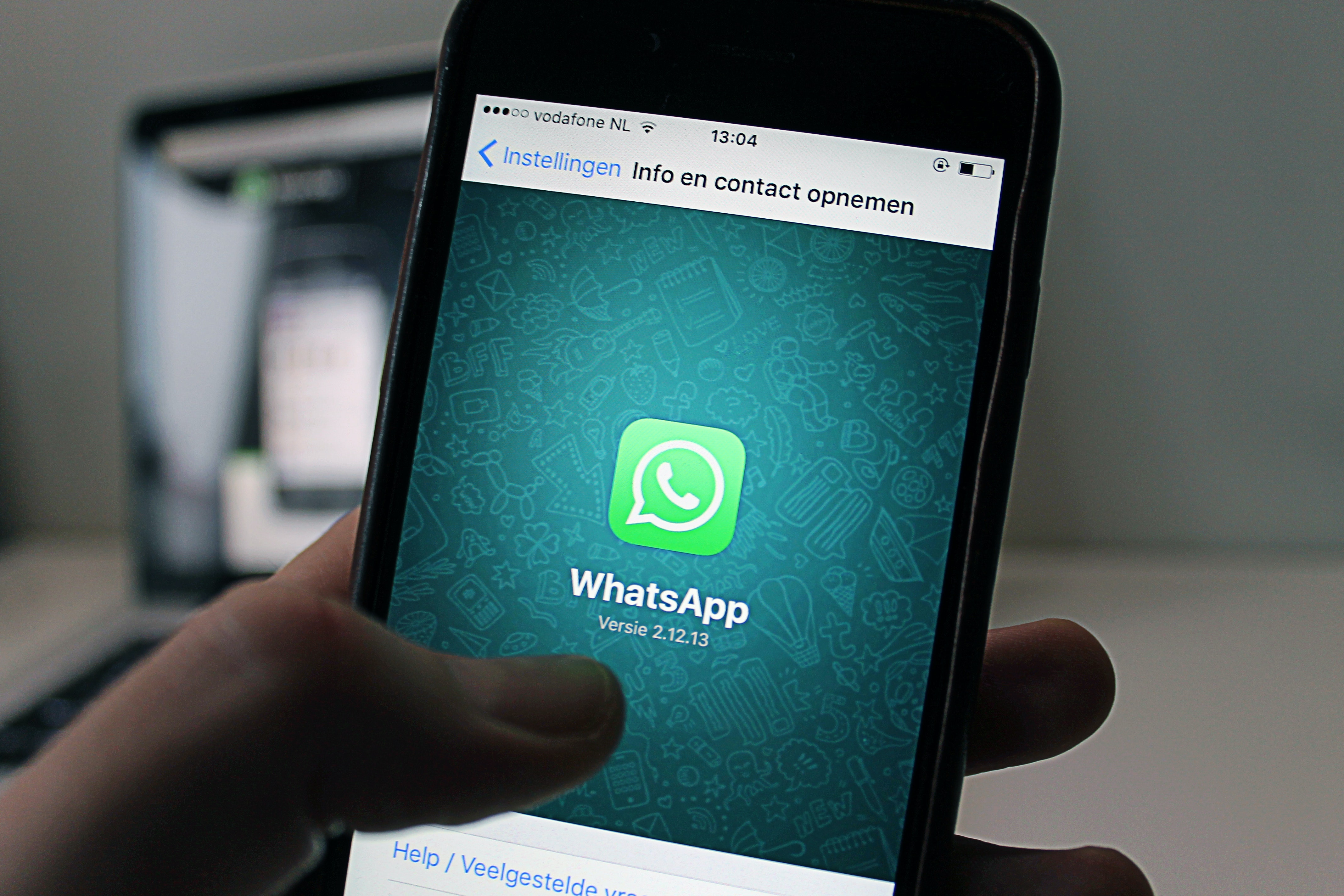 Why is it a breeding ground for conspiracies, misinformation and hoaxes?

What role does encryption make it impossible to monitor and monitor content? Many questions in What's wrong with WhatsApp remain unanswered, but sometimes there is a reason for misunderstanding. WhatsApp is nothing but a communication tool, just a more dynamic version of email. One of many. After all, even this encryption does not prevent Facebook from watching what is happening in "closed" groups. Facebook owns encryption keys and its application has access to everything someone sends. But the reading is long and very good.

When WhatsApp was bought by Facebook in 2014 for $19bn, it was the most valuable tech acquisition in history. At the time, WhatsApp brought 450 million users with it. In February this year, it hit 2 billion users worldwide – and that is even before its lockdown surge – making it by far the most widely used messenger app, and the second most commonly used app after Facebook itself. In many countries, it is now the default means of digital communication and social coordination, especially among younger people.