Waymo Will Stop Selling Their Lidar Sensors To Other Companies

6.9.2021 | Waymo Will Stop Selling Their Lidar Sensors To Other Companies 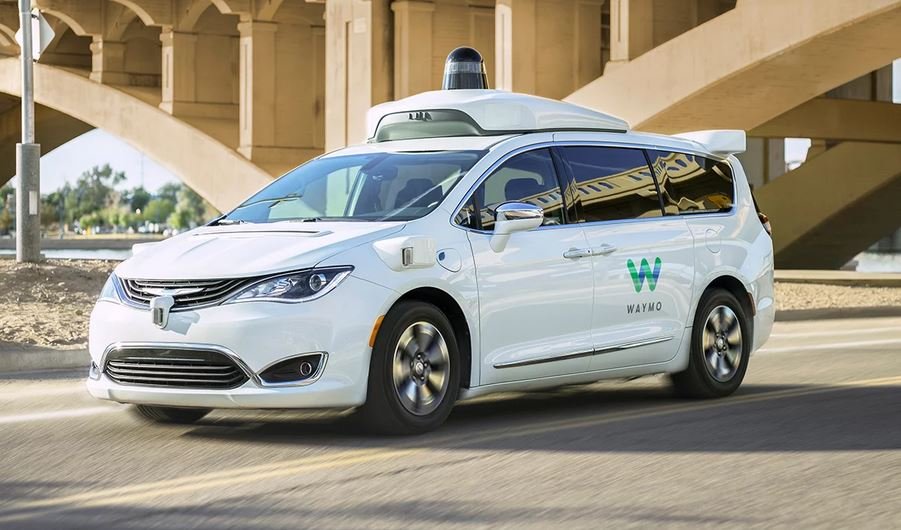 According to The Information - Waymo is getting out of the lidar selling business. The Alphabet-owned company said it would no longer sell its laser sensors to other companies, ending a nearly three-year-old revenue stream for the self-driving leader.

Lidar, which stands for Light Detection and Ranging, are laser sensors that are seen as an essential component for self-driving cars. The sensors are placed on the roofs of autonomous vehicles, as well as the sides and grilles, where they send out thousands of laser points to map the surrounding environment.

Waymo first began manufacturing its own lidar sensors in early 2017 as a way to dramatically reduce the costs of its autonomous vehicle business. At the time, the company said that by making its own sensors, it could lower the unit price from $75,000 for an off-the-shelf lidar sensor to just $7,500.