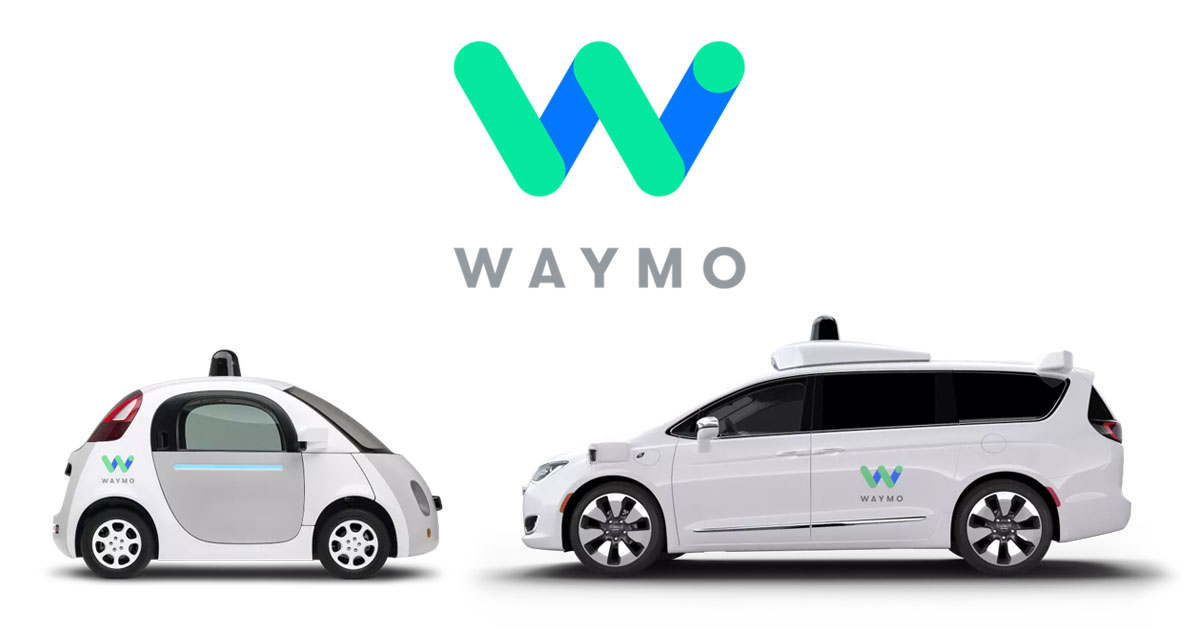 Waymo plans to start offering rides in its fully autonomous vehicles — without human safety drivers behind the wheel — in San Francisco.

The Google spinoff says its driverless vehicles are now only available to employees but will soon grow to include members of the company’s “Trusted Tester” program.

Waymo is also making big moves in Arizona. The company’s service area is finally growing to include downtown Phoenix after operating exclusively in the exurban towns of Chandler, Gilbert, Mesa, and Tempe for nearly five years.