Waymo’s Robotaxi fleet will use EVs custom built by Zeekr 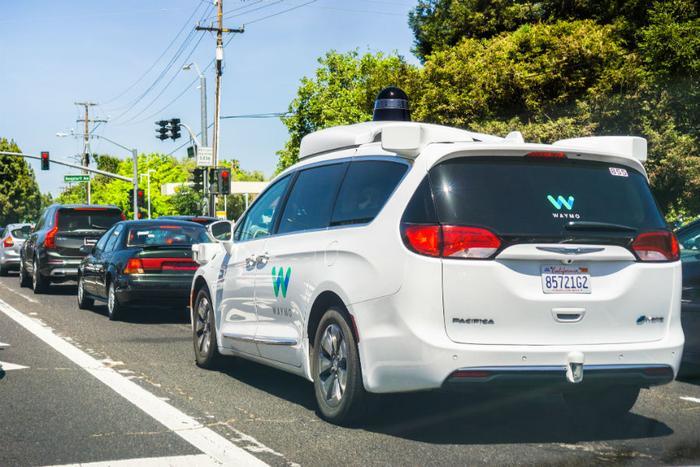 Waymo has made an announcement that - In the future, its Google owned robotaxi fleet in the US will feature electric vehicles build specifically for the service by Chinese automaker Geely.

Geely will create a version of its recently launched all-electric Zeekr vehicle that will be modified for autonomous driving and it will came with no steering or pedals in fully autonomic mode.

Waymo said they modified the vehicle and gave it a flat floor for more accessible entry, generous head and legroom, reclining seats and chargers all around. The company will then incorporate its Driver technology, which includes its software and hardware components like cameras and sensors, into the vehicles.