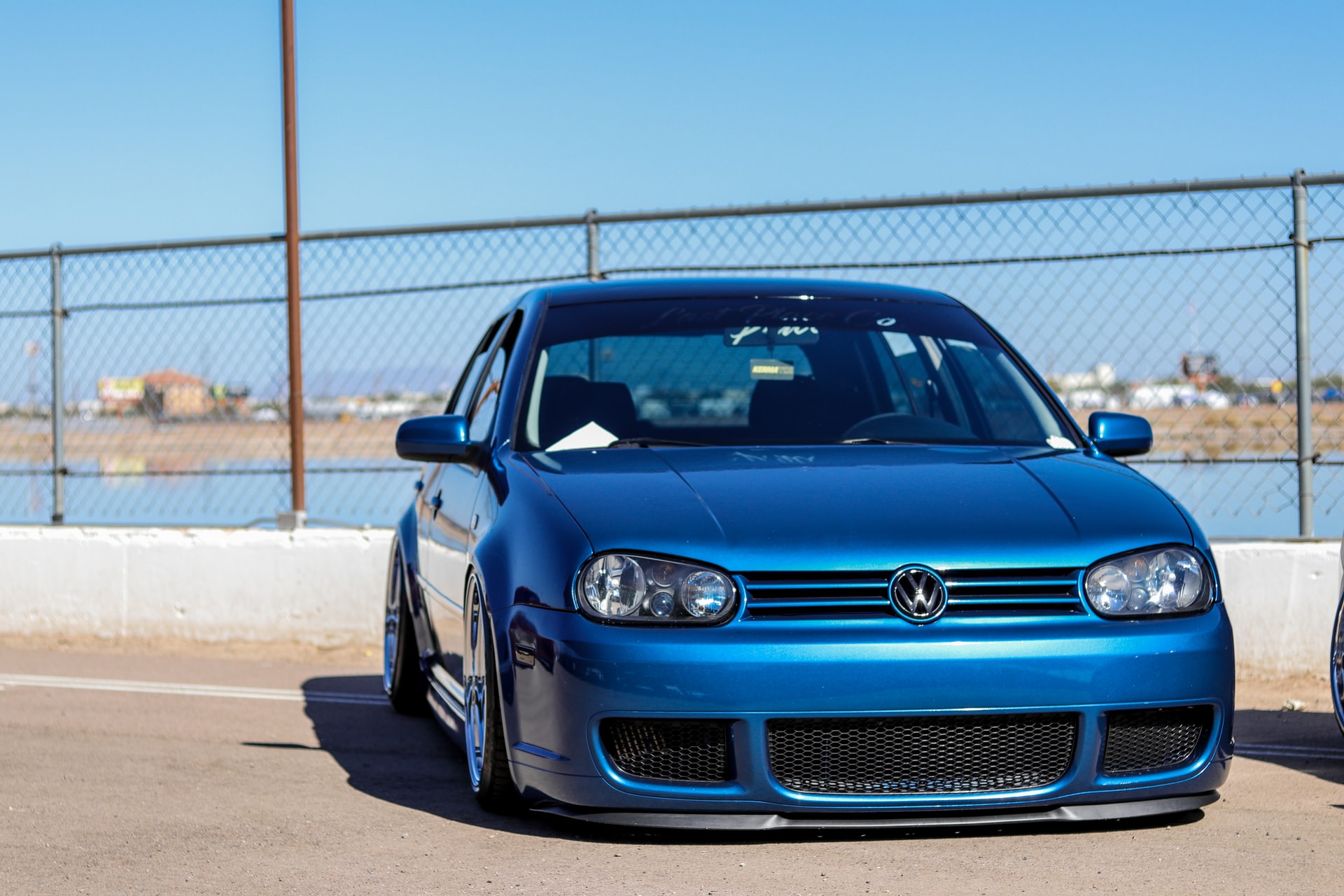 One of the famous German carmaker Volkswagen has announced on June 26 to stop selling combustion engines cars in Europe by 2035 as it shifts to electric vehicles, but later in the United States and China.

“In Europe, we will exit the business with internal combustion vehicles between 2033 and 2035, in the United States and China somewhat later,” Klaus Zellmer, Volkswagen board member for sales told the Muenchner Merkur newspaper.

By 2050 at the latest, the entire Volkswagen fleet should be CO2-neutral, Zellmer told the newspaper.