Verizon had agreed to sell Yahoo and AOL for $5 Billion 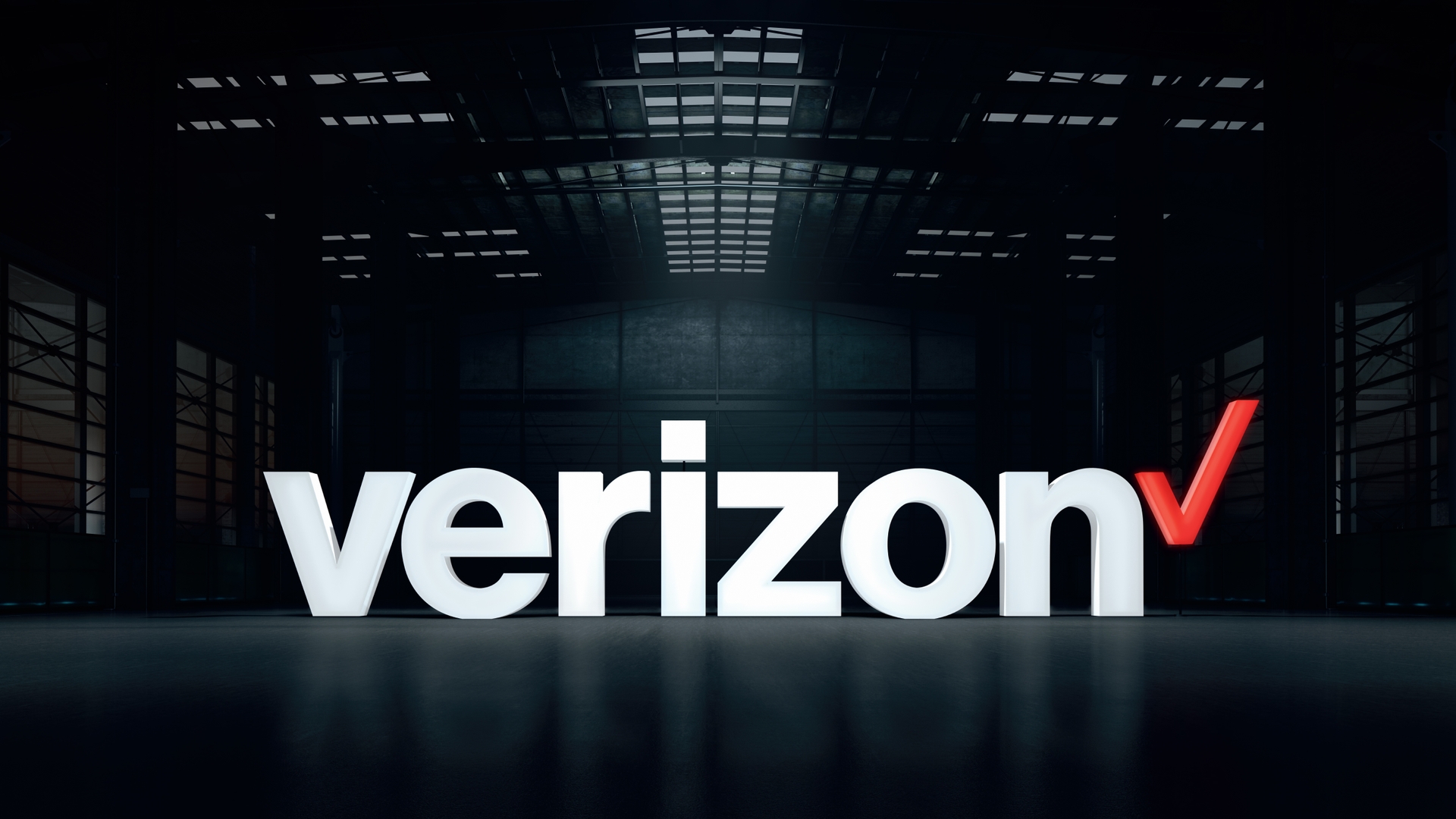