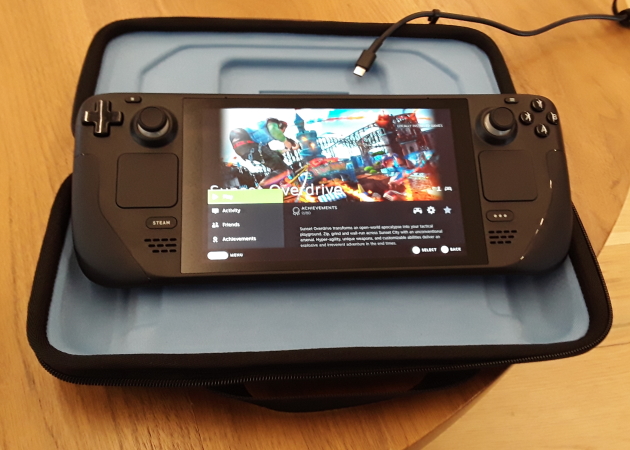 In November, Valve announced that there will be a two-months delay for the Steam Deck, but it’s starting off 2022 on a better note.

In its latest update, the company said it “looks like” Steam Deck shipments will start by the end of February.

Just as important as the hardware, however, is the games that you’ll try to play on the thing. Valve apparently shipped out “hundreds” of Steam Deck units to developers last month so that they can make sure their PC games are fully compatible with its software environment and AMD-powered hardware.

Testing is required to get a green “verified” checkmark in Steam, and we’ve already seen posts on social media showing the makers of the most popular titles trying their games out on the Steam Deck.