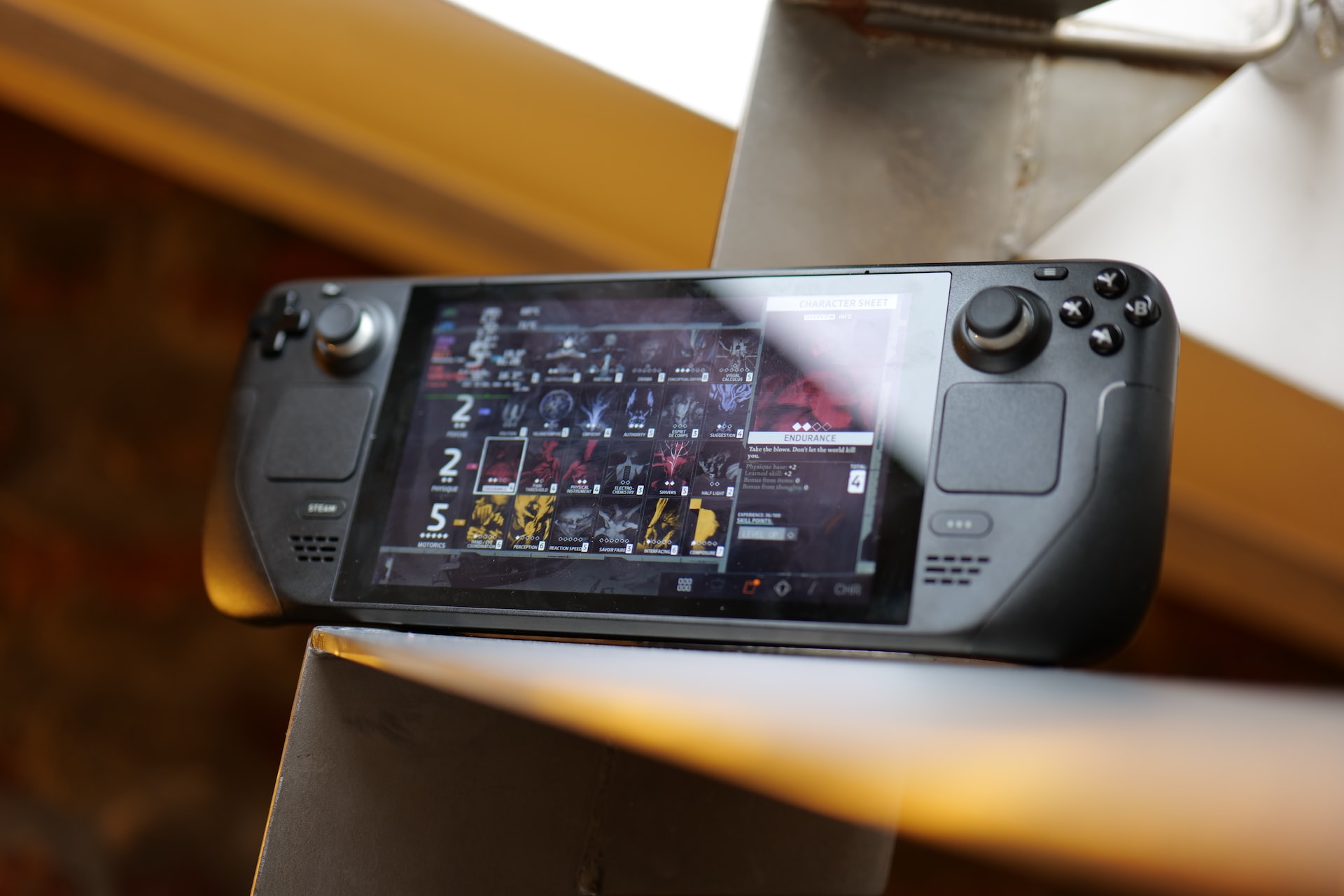 Valve is expanding Steam Deck shipments to some regions that could take the handheld PC-meets-console to new heights. The company just announced that reservations are now open in Japan, South Korea, Hong Kong, and Taiwan through Komodo.

Komodo is a site that also sells Valve’s Index VR headset for PC among other games and gaming merchandise. If you visit steamdeck.com in one of those regions, you should be rerouted to Komodo’s site soon.

Valve spokesperson Kaci Aitchison Boyle tells The Verge that the first batch of new reservations will be fulfilled later this year; a press release adds that shipments will begin in Japan, “with additional units planned to ship to customers in Korea, Hong Kong, and Taiwan in the weeks immediately following.”