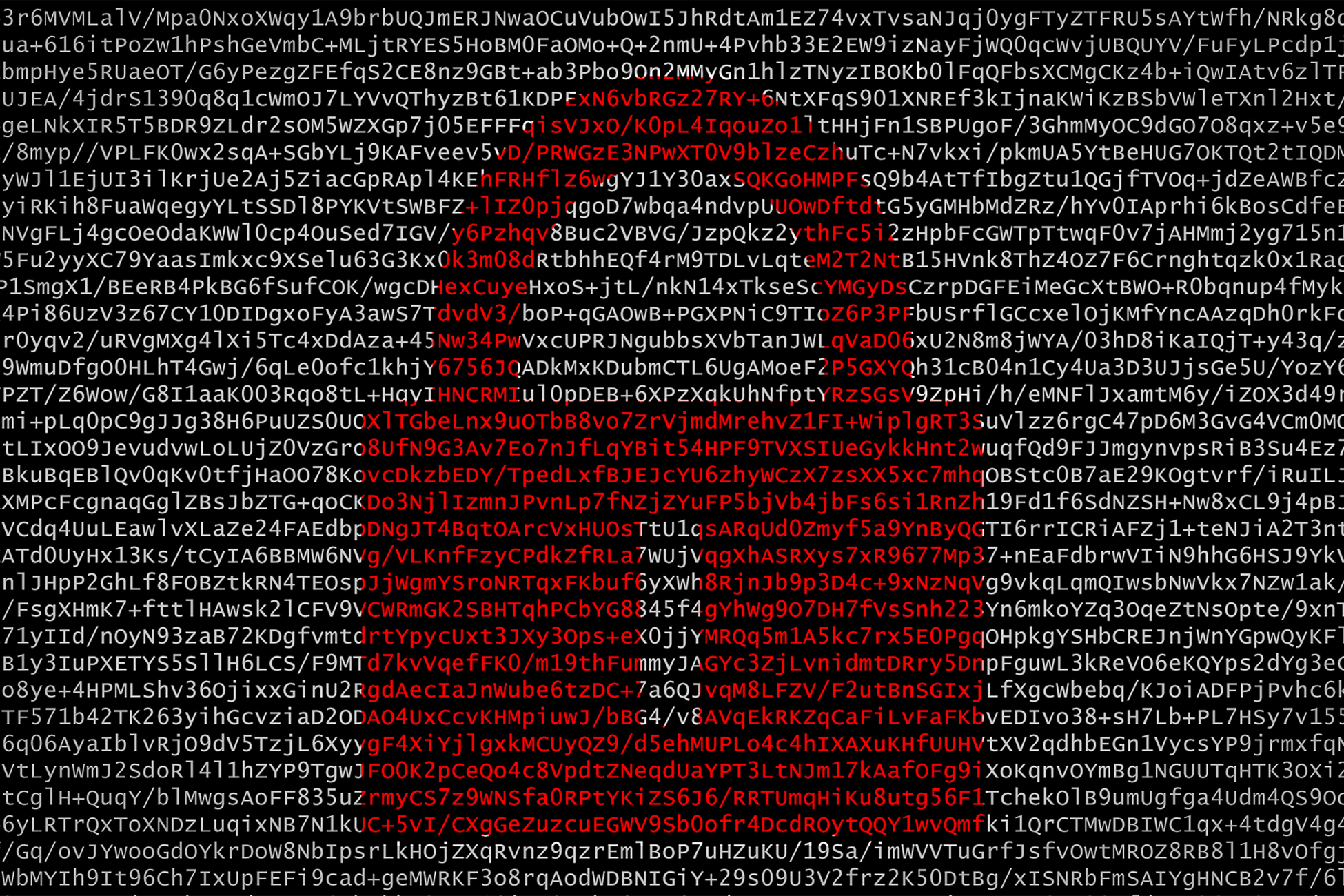 In the wake of a massive ransomware attack on the Costa Rican government in April, the US government issued a notice last week declaring a bounty potentially worth millions of dollars on people involved with the Conti ransomware used in the hack.

the ransomware attack affected Costa Rica’s ministries of finance and Labor and Social Security, as well as the country’s Social Development and Family Allowances Fund, among other entities. The report also says that the attack affected some services from the country’s treasury starting on April 18th. Hackers not only took down some of the government’s systems, but they’re also leaking data.

Rodrigo Chaves Robles, Costa Rica’s recently sworn-in president, declared a national emergency due to the attack, according to CyberScoop.