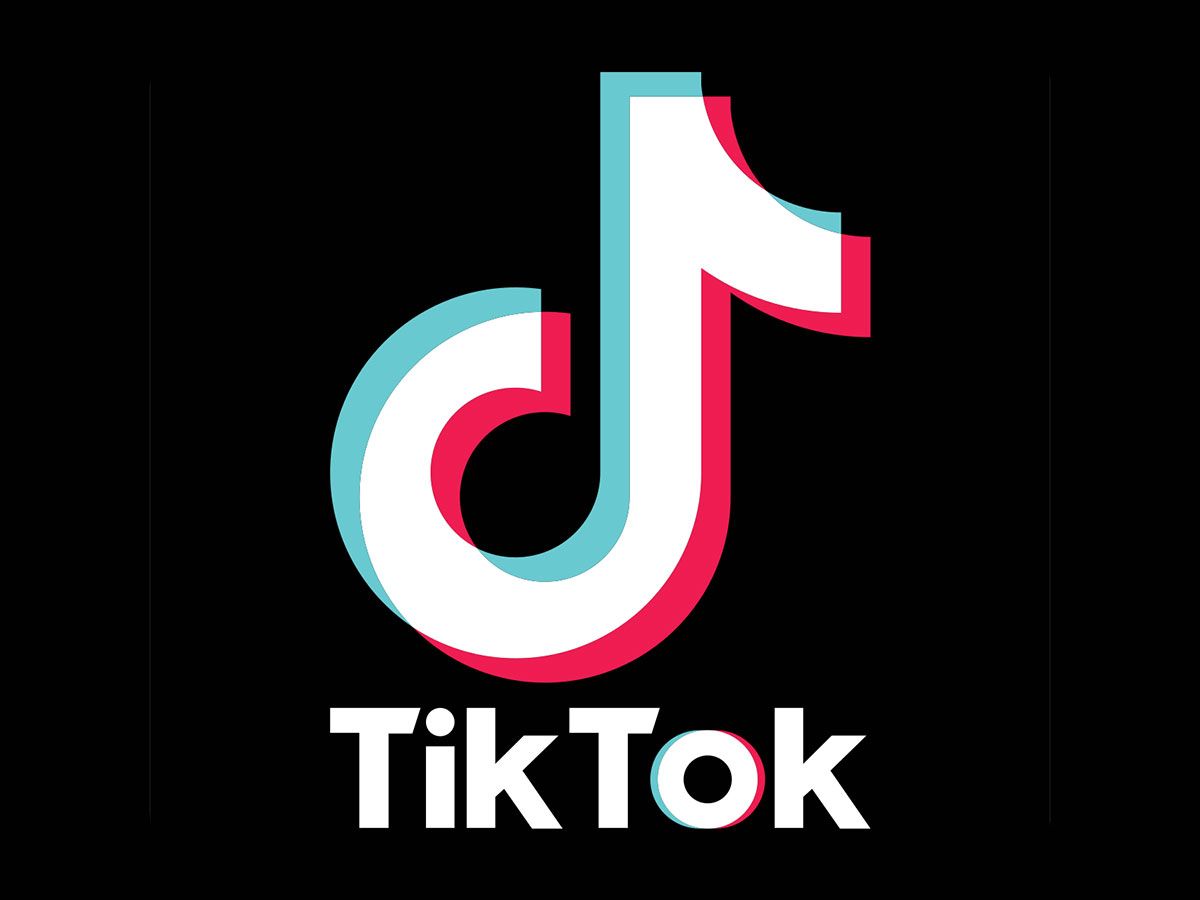 The newly elected US President Joe Biden has paused any legal action against TikTok and WeChat which will ban these apps in the United States. And they are now reassessing these apps to confirm whether they really pose a national security threat.

This delay means both apps will be able to continue operating in the U.S while new staff at government agencies “become familiar with the issues in this case”. Former President Donald Trump had claimed that the spread of these app in the U.S which is developed and owned by Chinese firms threatened the national security, foreign policy and economy of the United States.