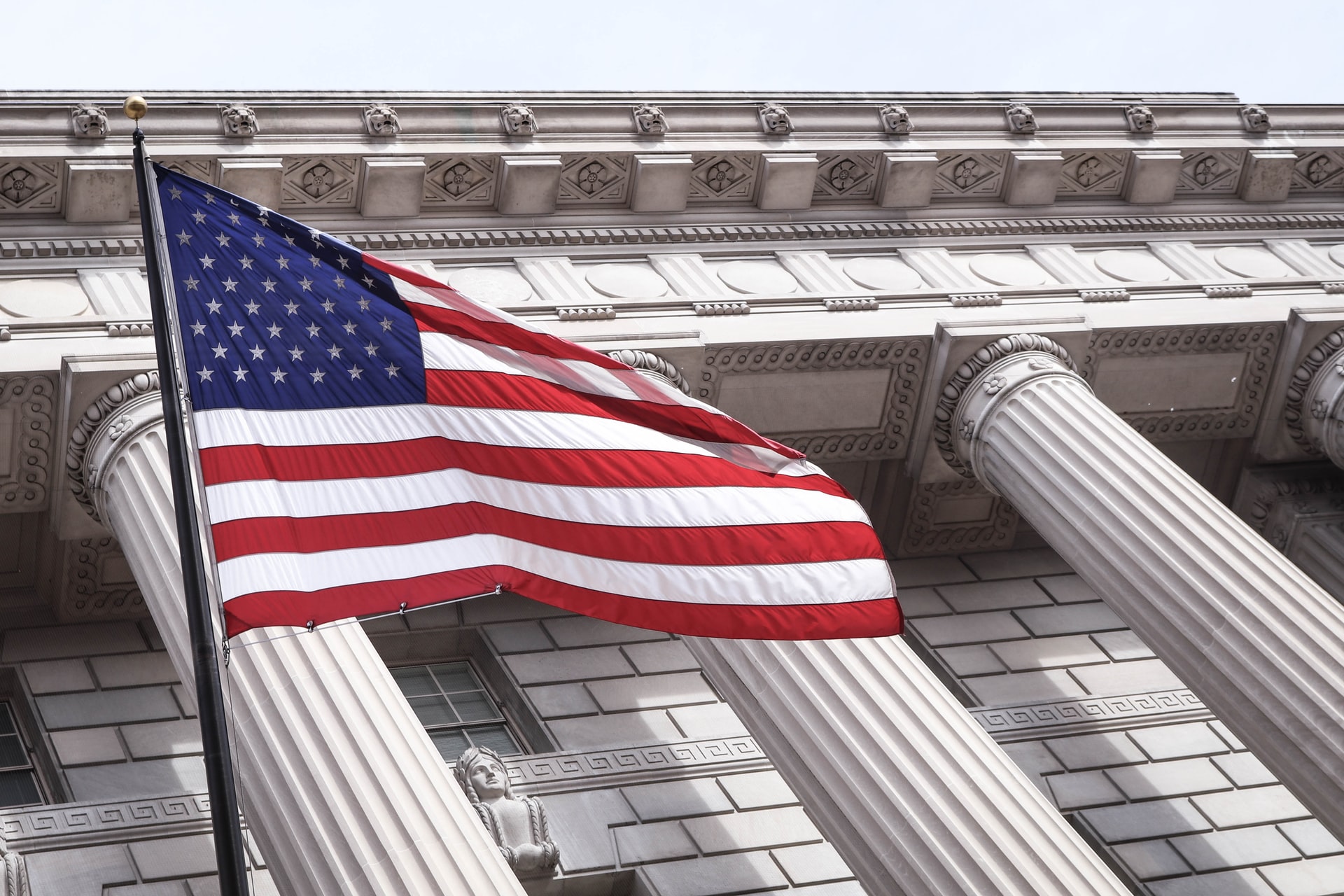 The Trump administration has placed new restrictions upon Semiconductor Manufacturing International Corporation (SMIC) – China’s most advanced maker of computer chips. This measure could further deepen the technology conflict between China and the United States.

As per the letter issued by the Department of Commerce – American companies in the chip industry must first acquire a license to sell their technology to SMIC and its subsidiaries. The department said, it was taking the action after a review in which it determined that the Chinese company “may pose an unacceptable risk of diversion to a military end use in the People’s Republic of China.”

The measure, which could cut SMIC off from the American software and other technology it needs to make its products, comes as the Trump administration takes a harsher stance against Chinese technology companies that it has deemed a national security threat. The administration has clamped down on shipments to the Chinese tech giant Huawei, restricted exports to dozens of other Chinese companies by placing them on a blacklist this year and moved to ban the Chinese-owned social media services WeChat and TikTok.