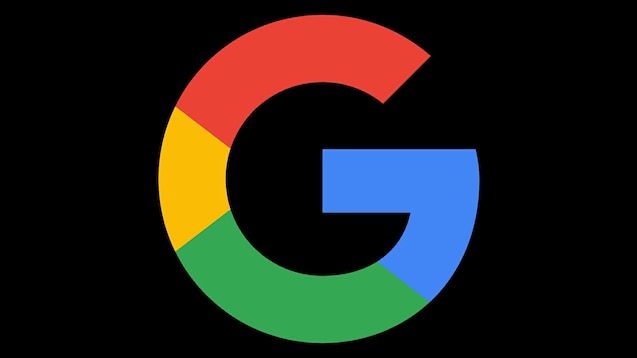 On Tuesday last week, U.S Justice Department filed an antitrust lawsuit against Google, claiming that they used anticompetitive and exclusionary practices in search and advertising markets to protect their Monopoly of the market.

In 2017, Apple updated an agreement which will keep Google’s search engine as the predetermined option on all of their apple devices. As reported by New York Times, Apple receives 8 – 12 billion dollars yearly for doing as the above stated agreement. This is believed to be the single biggest payment Google makes to anyone, and it accounts for 14 to 21 percent of Apple's annual profits.

Prosecutors claim that the deal is representative of illegal tactics used to protect Google's monopoly and stifle competition. According to the Justice Department, almost one half of Google's search traffic now comes from Apple devices, and the prospect of losing the agreement has been described as "terrifying" and a "code red" scenario within the company. Google's search traffic is integral to its business model due to its system of ads.

The legal intervention poses a threat to a significant chunk of Apple's revenue, but it is a bigger danger for Google, which would seemingly have no way to replace the traffic it would lose. The New York Times speculates that such a breakup could push Apple to acquire or build its own search engine, which could in turn pose an even greater threat to Google.