US Department of Justice seized 70,000 Bitcoins (About $1 Billion) from an illegal website. 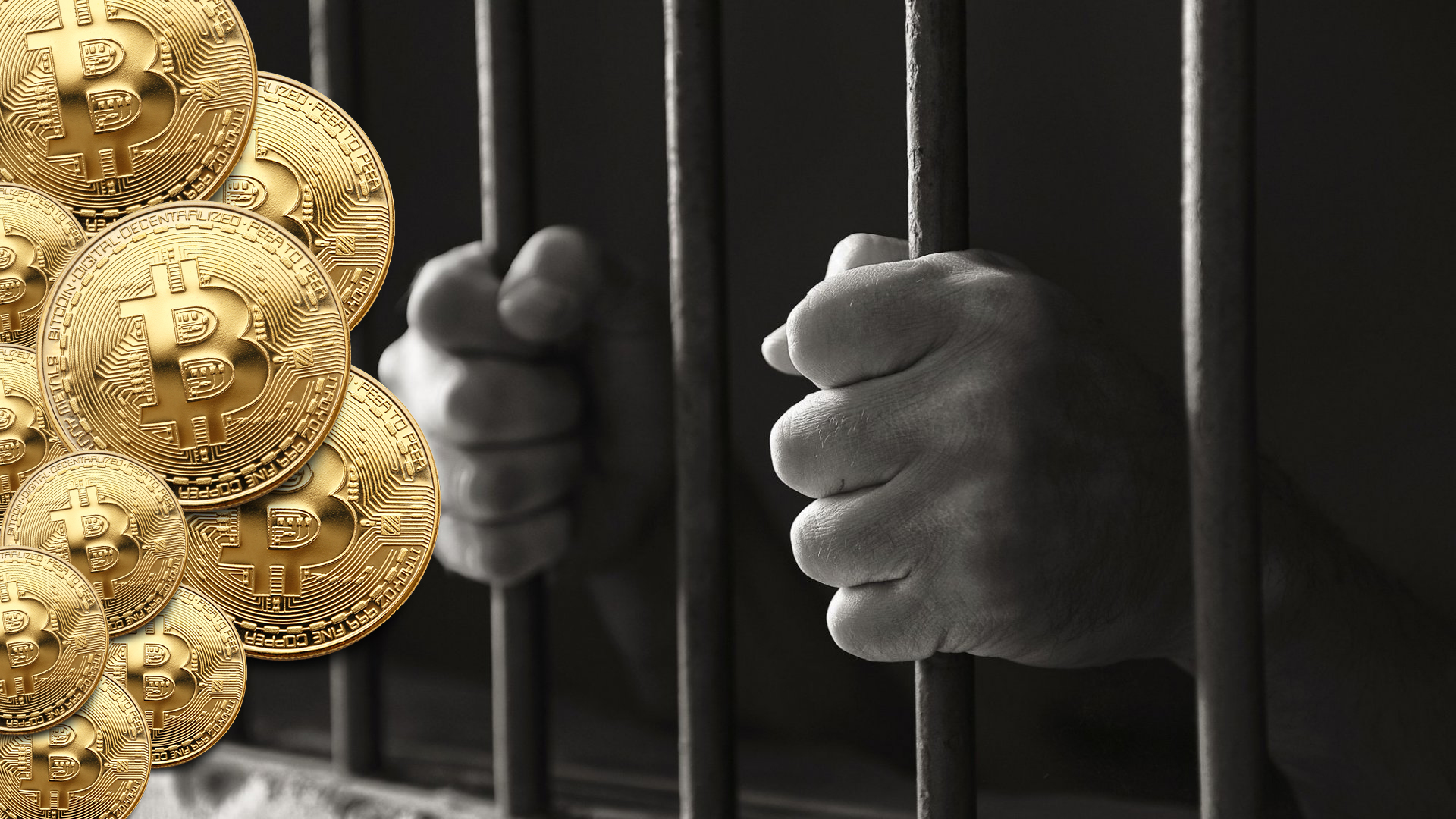 BBC News - In the first week of November, crypto-currency watchers has noticed about 70,000 bitcoins (About $1 Billion) were being moved from an account believed to be linked to the illegal marketplace called Silk Road – which was an online black market selling everything from drugs to stolen credit cards and murderers-for-hire.

Silk Road was shut down by the US government in 2013 and in 2015 its founder has been prosecuted. After the Internal Revenue Service’s Criminal Investigation unit has used the third-party company to analyze Bitcoin transactions which had been made by Silk Road, this led them to “Individual X” who is alleged to have hacked the funds from the marketplace. After that, law enforcement officers took control of the sum on November 03 and the US Department of Justice now claims the funds are now subject to forfeiture.