US Commerce Department delayed the ban on TikTok 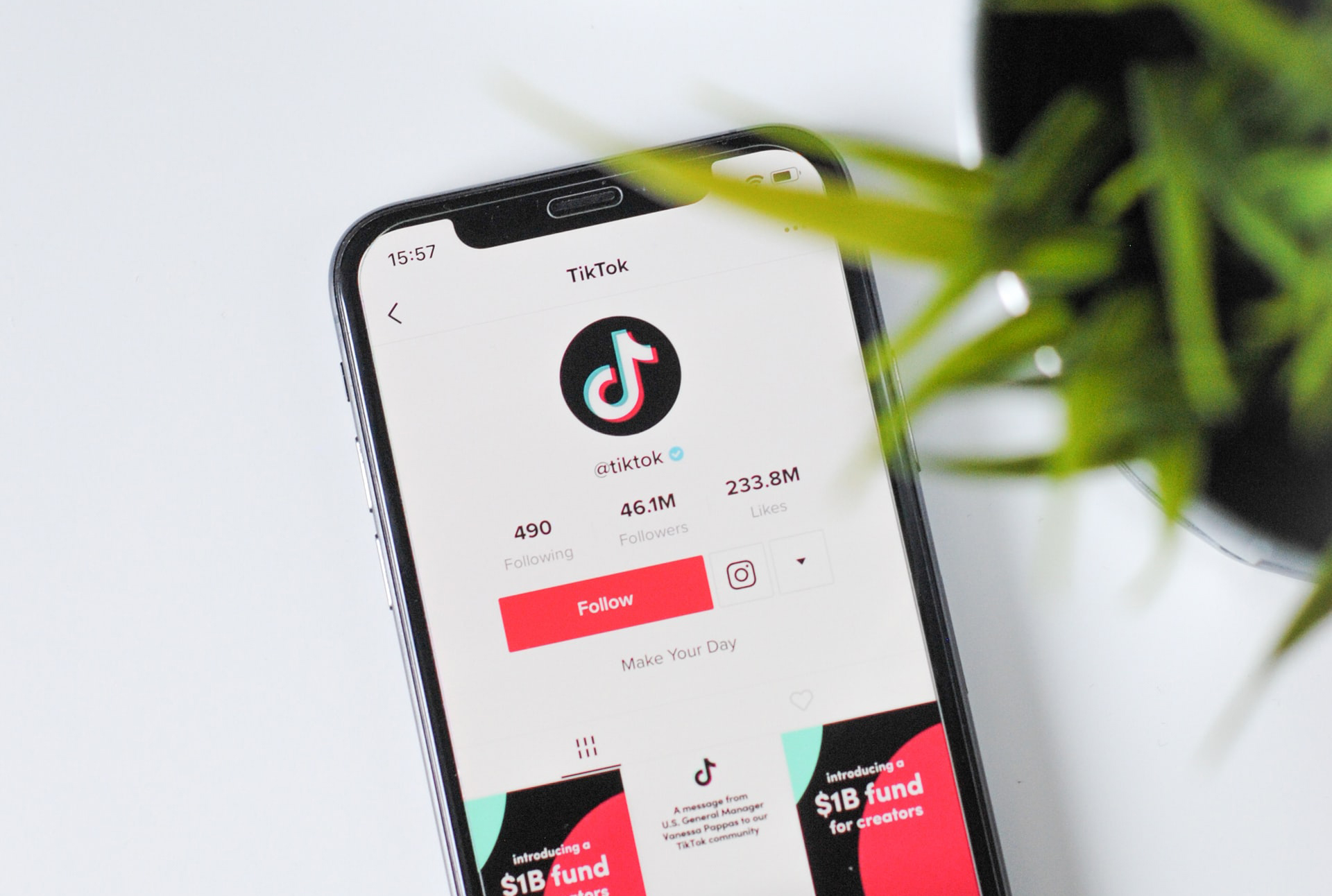 BBC News reported that the ban on TikTok which should have been came into effect on November 12 has been delayed by the US Commerce Department.

This order would have prevented the app from being downloaded in the US. However, the Commerce Department has delayed this ban with a status saying “pending further legal developments”. This decision will be a relief for approximately 100 million TikTok users in America. Three famous TikTokers had also argued that the app should be allowed to operate in America at the Philadelphia court ruling.

In September, TikTok’s owner ByteDance announced a deal with Walmart and Oracle to shift TikTok’s US assets into a new entity called TikTok Global which former president Donald Trump supported. However on November 10 TikTok states that they have had no feedback from the US government in these two months.

The former president Trump has stated that he wants TikTok to be sold to a US company and both he, and the Secretary of State – Mike Pompeo repeatedly said that the data of US users could be passed on to the Chinese government. However, there were no evidence which can prove this. TikTok also denies the allegations.