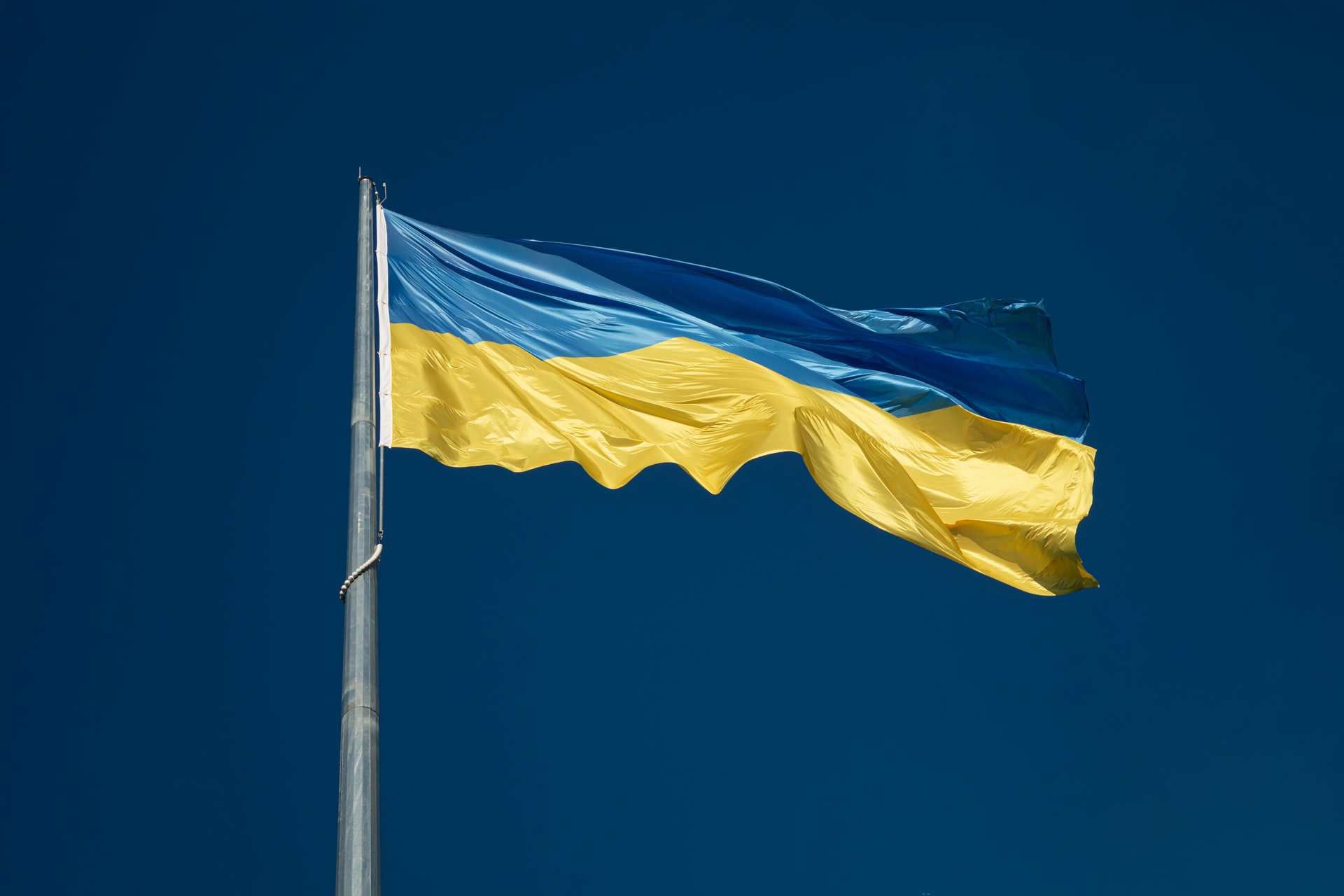 On Feb-15, Ukraine’s Ministry of Defense suffered from a DDoS attack which prevented users from accessing its website, and two Ukrainian banks lost access to online banking services, according to statements from the government.

In a tweet posted at around 7PM local time (12PM ET), the Ukrainian Ministry of Defence said that its website was probably being hit with a DDoS attack and that work to restore service was underway. At the same time, two banks also suffered from a denial-of-service attack that took ATMs offline and prevented some clients from withdrawing or transferring funds online.

According to a statement from the Ukrainian government’s Center for Strategic Communications, PrivatBank faced a “massive DDoS attack” that blocked many online banking services, including payments and balance inquiries, but did not affect core banking services or threaten customer funds. Oschadbank also lost all online banking functionality, according to the statement. A few hours later, another statement from the Ukrainian government said that the banks had resumed online service.