11.5.2021 | UK Government announce plans to allow self-driving cars on the roads this year 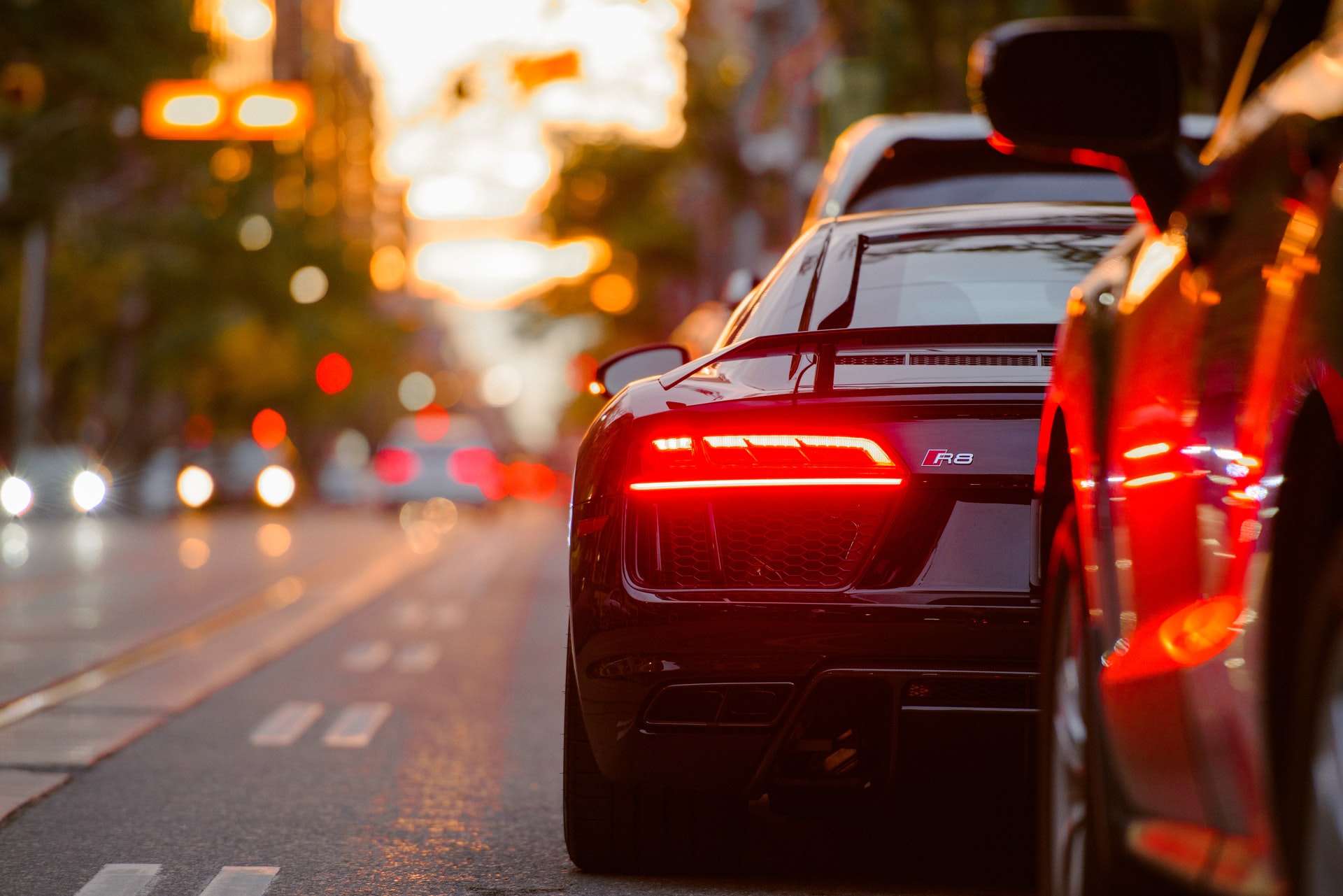 UK government had announced that “Self-driving” vehicles will be allowed on UK roads by the end of 2021. The Department for Transport said automated lane-keeping systems (ALKS) would be the first type of hands-free driving legalized.

This technology controls the position and speed of a car in a single lane and it will be limited to 37 mph (60 km/h). The government confirmed that divers will not be required to monitor the road or keep their hands on the wheel when the vehicle is driving itself.

However, the driver will need to remain alert and must be able to take over when requested by the system within 10 seconds. If a driver fails to respond, the vehicle will automatically put on its hazard lights to warn nearby vehicles, slow down and eventually stop.